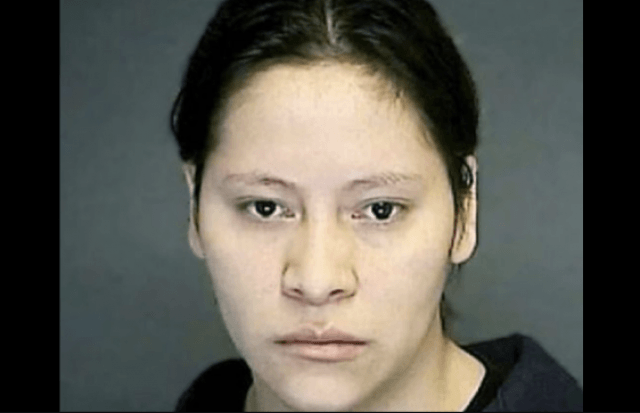 INVER GROVE HEIGHTS, Minn. – A Guatemalan woman arrested Tuesday for illegally re-entering the U.S. had previously been deported after serving eight years in prison for causing a 2008 school bus crash that killed four children in Minnesota.

Olga Franco del Cid, 35, was taken into custody Tuesday at her home in Inver Grove Heights after U.S. Immigration and Customs Enforcement agents received a tip she had returned to Minnesota.

“It appeared she was trying to move residences quickly,” ICE Deputy Field Office Director Shawn Byers told FOX9 Minneapolis. “So, we believe she may have been tipped off that we were looking for her and trying to flee but that’s all speculative at this point.”

Franco del Cid was convicted of killing four children in a school bus after the minivan she was driving ran a stop sign in February 2008. She was in the country illegally and had claimed her boyfriend was driving.

She served eight years in state prison and was deported in 2016 following her release.

ICE officials said it was unclear how long the Guatemalan woman had been living in the U.S. before Tuesday’s arrest.

Franco del Cid remained in ICE custody Thursday and could face up to 20 years in federal prison for re-entering the U.S., the Star Tribune reported.