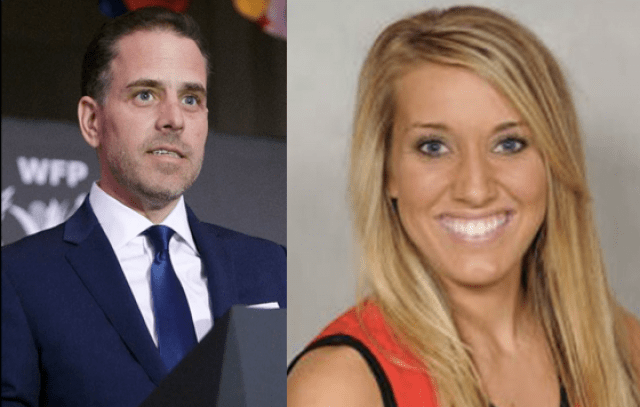 Casey had twice requested to be named an “intervener” in the paternity battle over a child Hunter Biden shares with Lunden Roberts, who met the scandal-plagued businessman at a Washington, D.C., strip club where she worked. While a DNA test confirmed Biden is the baby’s father, the parents are at odds over issues such as child support.

But hours after Casey filed the “Notice of Identity Theft” with the Independence County, Arizona, court, circuit Judge Holly Meyer nixed his efforts to get involved, and warned him against filing “frivolous pleadings.”

“The author, Dominic Casey and D&A Investigations, are strongly cautioned not to file frivolous pleadings and is ordered to refrain from future frivolous pleadings or be subject to show cause why they should not be brought before the Court, held in contempt by this Court, and punished by fine, incarceration or both,” Meyer wrote in court papers.

The jurist also denied a second person’s request to be named an intervener, Fox Business reported.

A pretrial hearing in the case, which was scheduled for Tuesday at 9:30 a.m., was postponed to the morning of Jan. 29.

Meanwhile, the New York Post reported that the 2016 identity theft case in question was the result of an alleged crack binge, but law enforcement declined to prosecute due to a lack of evidence, according to the report.

A spokesperson for Prescott Police Department, the investigating agency, did not respond to an earlier request for comment from FOX Business.