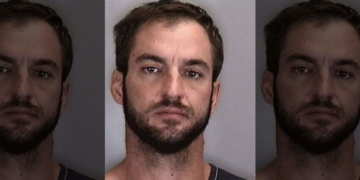 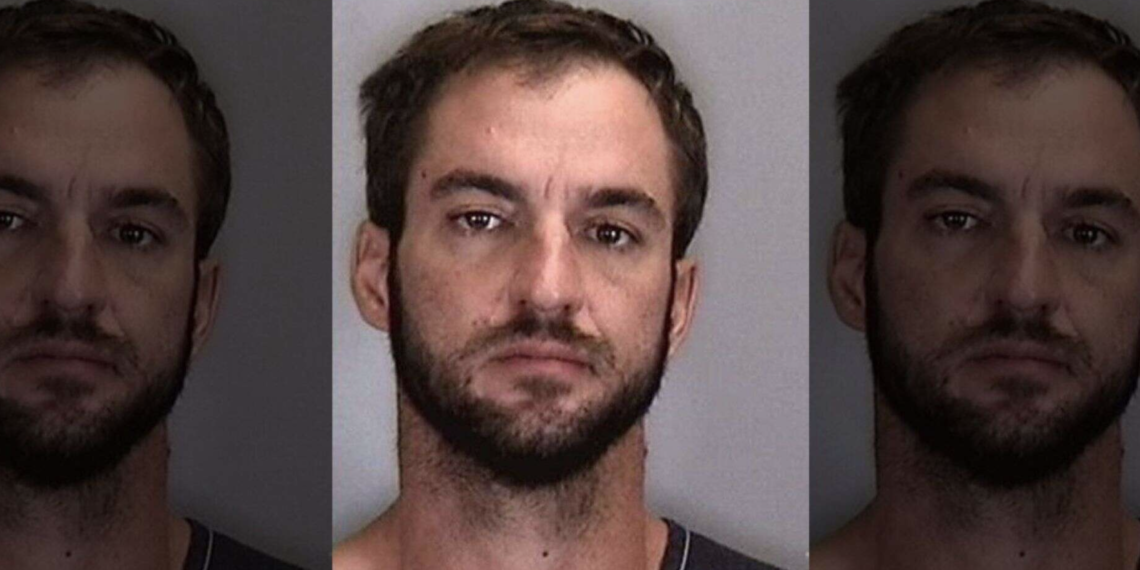 BRADENTON BEACH, Fla. — A Florida homicide detective called to a murder-suicide over the weekend called the crime scene probably the most gruesome he has ever seen.

“This is probably the most gruesome crime scene I’ve ever worked – the worst in 37 years that I’ve ever seen,” Detective Sgt. Lenard Diaz told the Anna Maria Island Sun.

Police have identified the victims as Sabrina Dumdei & Zachary Winton. There is a growing memorial outside the home in Bradenton Beach. Investigators say the two were living together. @WFLA pic.twitter.com/rsONx56hRe

“It’s going to be really hard to put together what occurred, what the chronological events were that led up to the actual deaths,” he told the news organization. “Going through the crime scene and photos, I’ll try to put something together, but it’s going to be speculation because there’s no witnesses and nobody saw anything.”

Dumdei’s father discovered the bodies Saturday afternoon. Police said he went to check on his daughter when he could not reach her by text.

The paper reported that bloodstains were visible from the street on the sliding glass door leading to a second-floor deck.

The couple appear to have been involved in a volatile relationship, according to court records, Fox News reported. Both had recently been arrested for domestic violence.

Most notably, Winton was charged Aug. 31 with grabbing Dumdei by her face and holding a razor knife to her neck.

“While detained in the police department (defendant) Winton made numerous threatening remarks about what he was gonna do when he gets out to victim such as ‘I will kill her, she gonna pay if I get charged with felonies, I’ll kill her then myself, I will cut her throat,’” the arrest affidavit says. 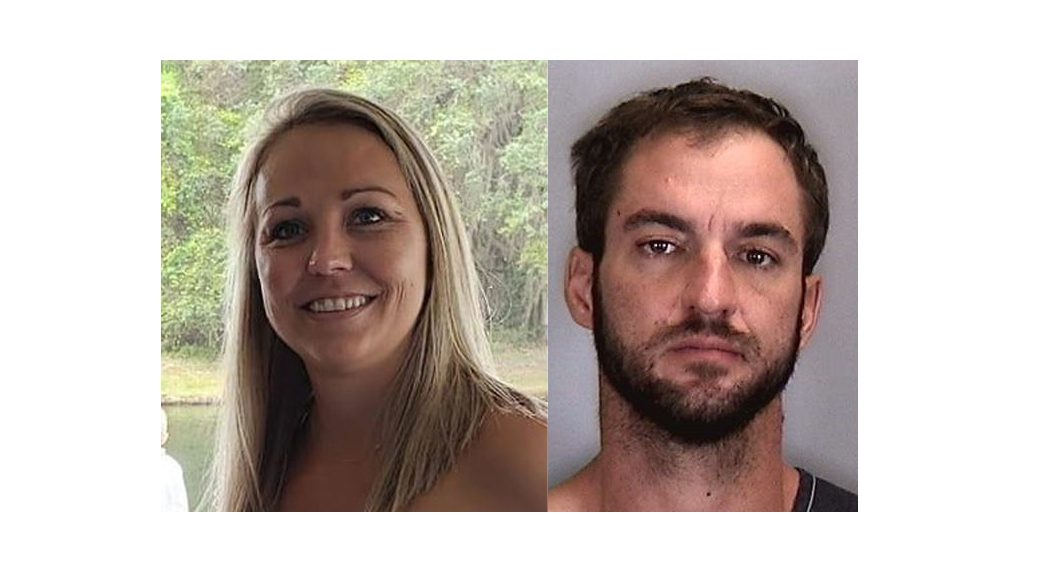 Winton was booked on several charges including aggravated assault with a deadly weapon and released on bond. He had pleaded not guilty.

After his arrest he was barred from having have contact with Dumdei but a month ago that order was lifted after his lawyer told a judge that Winton had no previous felony charges and no history of physical violence, according to court records.