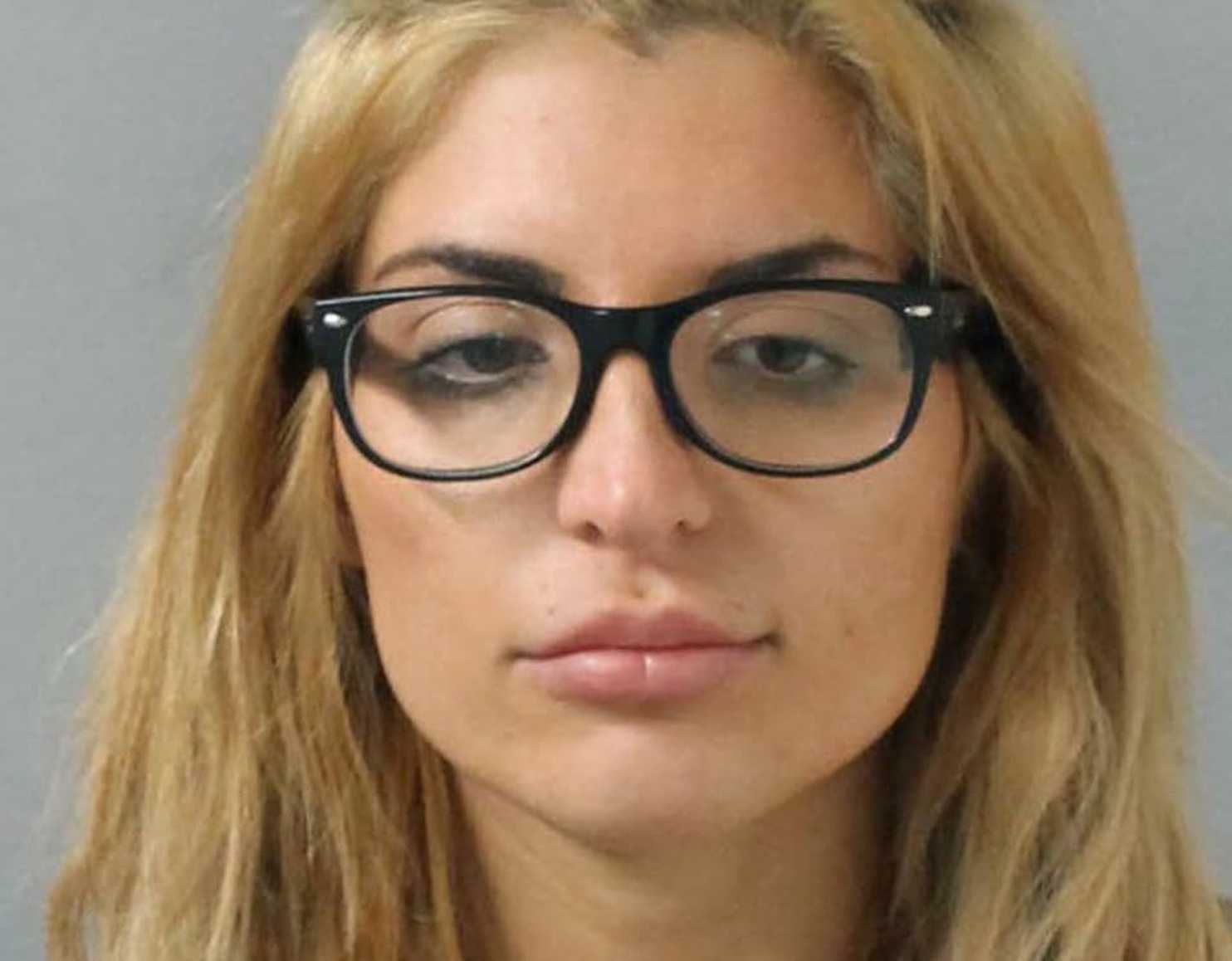 A woman has been charged with attempted murder in the shooting of a homeless man in Nashville after he had asked her to move her Porsche.

Melton was disturbed by exhaust fumes and loud music coming from Quackenbush’s Porsche SUV while trying to sleep at 3 a.m., and asked her to move the vehicle. The two began yelling at each other and Quackenbush exited the vehicle and shot Melton twice before running up the street with another woman.

Share and speak up for justice, law & order...
Tags: crimehomeless