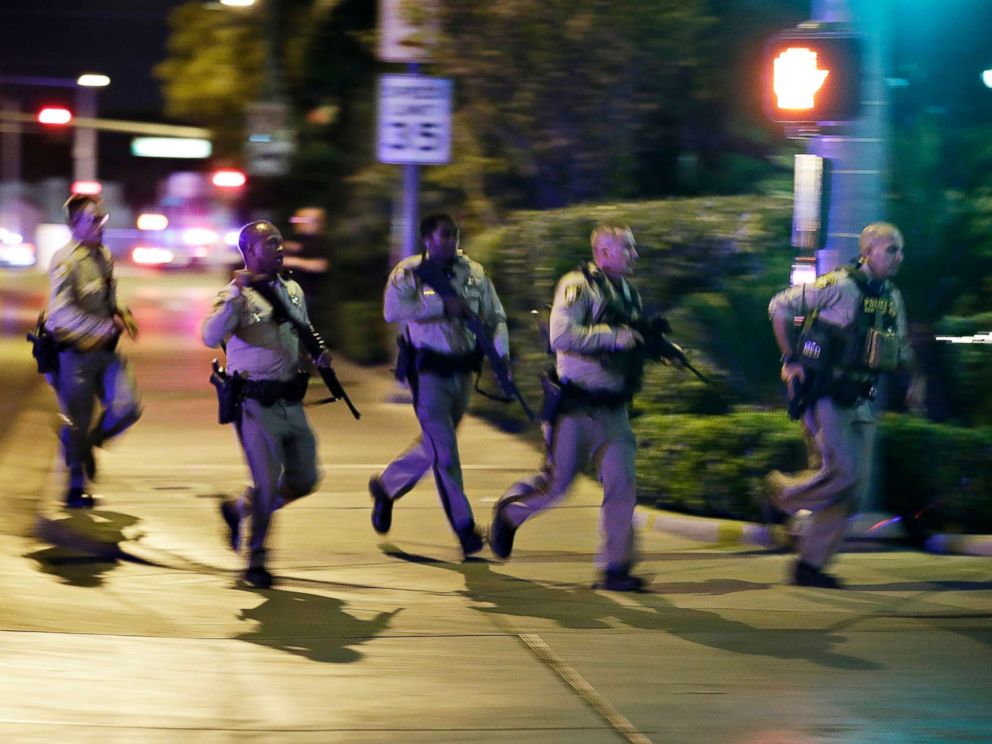 Prior to Columbine, law enforcement relied on SWAT to respond to active shooters. With the inevitable time delay, that morphed quickly into  a contact team of 3-5 officers. Depending on the area of the country, this still caused delays and after studying each incident, where law enforcement pressure would often drive the suspect to suicide, single officer entry became the standard.

For over a decade, single officer entry is how law enforcement has been trained. If any officer, anywhere, arrives where a gunman was actively shooting in a building, they go in.

In my seminars, I call it “high risk, high reward.” There is an absolute good chance that as a police officer, you could die but the risk is worth it…every time.

But there has always been an asterisk to that standard and it appears that was used this week in Uvalde, Texas.

Law enforcement is trained to only enter if it is an “active” shooter, meaning shots are being fired at the time.

Col. Steven McCraw, director of the Texas Department of Public Safety, said that is exactly the call that the on-scene commander made at Robb Elementary School on Tuesday. While calling it the “wrong decision” in hindsight, he said the decision was made to not make entry because it was determined that the suspect was no longer actively shooting but “barricaded.”

If that was indeed what had occurred, and no other shots were being fired, that is the current protocol in virtually every law enforcement agency.

And That Needs To Change

It’s time that law enforcement do whatever it takes to prevent this tragedy in the future and that means changing the definition of an “active shooter” to “shooter.”

If a suspect has fired rounds inside a dwelling where other occupants are, law enforcement goes after them.

I spoke to several SWAT members across the country this week and they each called the decision to stop moving forward based on a shooter being active “bullshit.”

Oddly, they all used the same word…”bullshit.”

I place no blame on the excellent trainers that have gotten us to this point in active shooter protocols. Unfortunately, like so many other profession, we continue to evolve and learn based on tragedy.

It’s an odd time in American Law Enforcement. We face political backlash if we “train warriors” and at the same time, we face backlash when our actions aren’t warrior enough for those same naysayers.

Moving forward, we must look at active shooter events much differently than we have in the past. Active or not, a suspect with a weapon can do tremendous damage in a few seconds and it’s time we treat it as such.