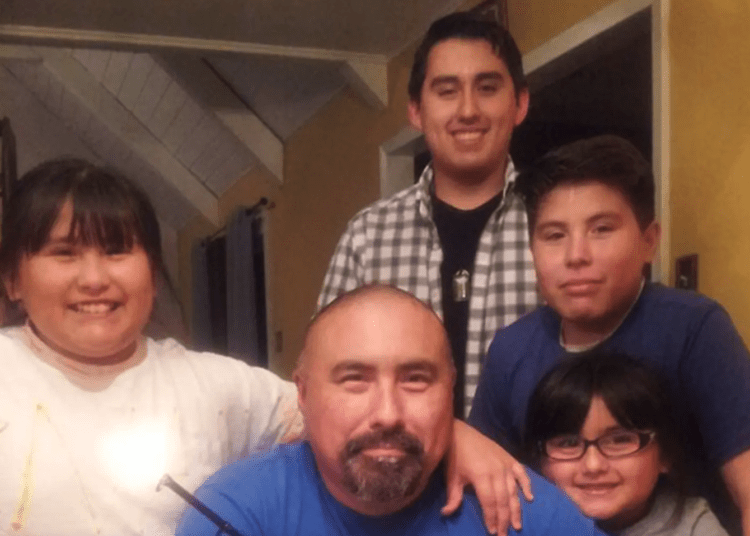 UVALDE, Texas – Lyliana Garcia is a heart-broken 15-year-old girl whose mother, Irma Garcia, was one of the teachers murdered in the Uvalde massacre last week, and her father, Jose Garcia, died of a heart attack two days later.

Lyliana has written a moving tribute to honor her parents. The stirring message was added over the weekend to a cross for her father at the expanding memorial in town, the New York Post reported.

“Dad, I know this was too much for you. Your heart could not take it,” Lyliana, one of the Garcia’s four children, wrote of her dad, who died of a heart attack hours after he’d left flowers for his wife at the same memorial honoring 21 people — 19 children and two teachers — killed in the mass shooting.

“I will spend the rest of my life fighting for you and mom. Your names will not be forgotten,” she wrote, signing it with a small heart and, “Your daughter, Lyliana.”

“They began their relationship in high school and it flourished into a love that was beautiful and kind,” said the obituary of the couple who married June 28, 1997.

According to The Mirror, the couple will be buried together following a private ceremony at Uvalde’s Sacred Heart Church.