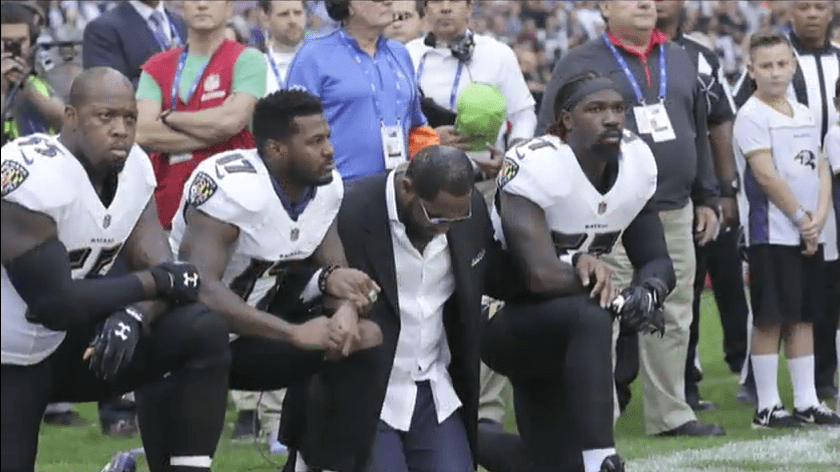 The FBI released its official crime tally for 2016 today, and the data flies in the face of the rhetoric that professional athletes rehearsed in revived Black Lives Matter protests over the weekend.  Nearly 900 additional blacks were killed in 2016 compared with 2015, bringing the black homicide-victim total to 7,881. Those 7,881 “black bodies,” in the parlance of Ta-Nehisi Coates, are 1,305 more than the number of white victims (which in this case includes most Hispanics) for the same period, though blacks are only 13 percent of the nation’s population. The increase in black homicide deaths last year comes on top of a previous 900-victim increase between 2014 and 2015.

Who is killing these black victims? Not whites, and not the police, but other blacks. In 2016, the police fatally shot 233 blacks, the vast majority armed and dangerous, according to the Washington Post. The Post categorized only 16 black male victims of police shootings as “unarmed.” That classification masks assaults against officers and violent resistance to arrest. Contrary to the Black Lives Matter narrative, the police have much more to fear from black males than black males have to fear from the police. In 2015, a police officer was 18.5 times more likely to be killed by a black male than an unarmed black male was to be killed by a police officer. Black males have made up 42 percent of all cop-killers over the last decade, though they are only 6 percent of the population. That 18.5 ratio undoubtedly worsened in 2016, in light of the 53 percent increase in gun murders of officers—committed vastly and disproportionately by black males. Among all homicide suspects whose race was known, white killers of blacks numbered only 243.

Heather Mac Donald is the Thomas W. Smith Fellow at the Manhattan Institute and a contributing editor of City Journal.