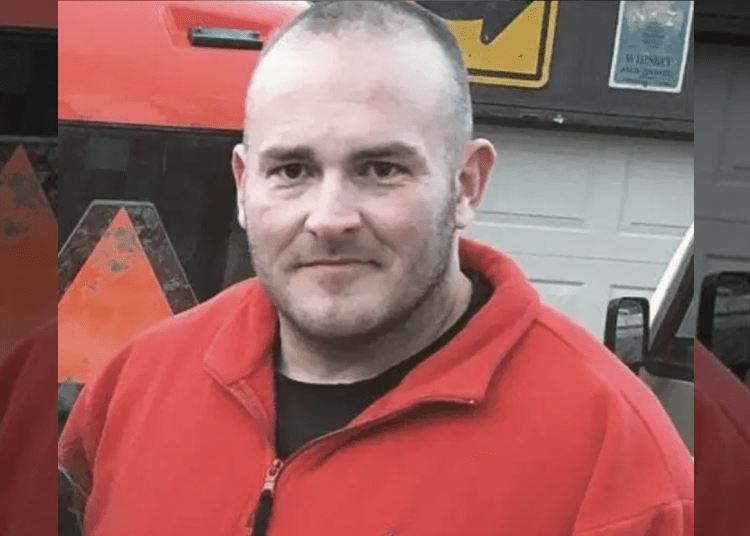 TERRE HAUTE, Ind. — The gunman who fatally “ambushed” an Indiana police officer on Wednesday will be charged with murder, according to a DOJ press release.

Federal prosecutors said Shane Meehan pulled up to the FBI Indianapolis Resident Agency building and threw a Molotov cocktail about 2:15 p.m. on Wednesday. When Terre Haute Det. Greg Ferency walked out, Meehan shot him. Ferency returned fire during the attack, but was taken to a hospital where he later died.

“An agent inside our office heard the gunshots, came outside and engaged the suspect and fired at him,” said FBI Special Agent Paul Keenan.

Although Meehan was struck by returning gunfire, it’s unclear if he was shot by Ferency or the FBI agent. He fled and drove himself to Vigo County Regional Hospital and underwent surgery for his gunshot wounds, according to the DOJ press statement.

Meehan will face a premeditated murder of a federal agent charge in connection with the death of Ferency. The 30-year Terre Haute veteran has been assigned as a task force officer to the FBI since 2010, officials said.

“Greg was not only a long-standing member of the police department of Terre Haute,” Keenan said during a news conference Thursday. “He was a valued member of our FBI family.”

Meehan’s motivation remains a mystery, although part of his background that will undoubtedly be researched is his prior experience as a federal prison employee, heavy.com reported.

Meanwhile, a hero is remembered.

“You will not meet a finer person,” Terre Haute Chief Shawn Keen said about Ferency, who was his neighbor before becoming a police officer. “There’s not anything he did that he didn’t put 110% into. He was an amazing person.”

“An attack on law enforcement is an attack on us all. As citizens of this county, we enjoy on a daily basis the security and protection provided by the men and women of law enforcement. That security and protection is all the more precious because it is at times paid for with the lives of those who have chosen to protect us. The selfless dedication exhibited by Detective Ferency throughout his career and his tragic death yesterday is yet another example of why we all owe our respect and gratitude to the members of law enforcement. On behalf of the Department of Justice I would like to extend my deepest sympathies to Detective Ferency’s family and his many colleagues.”