They were ferried to Canada, held hostage for 2 days before police intervened 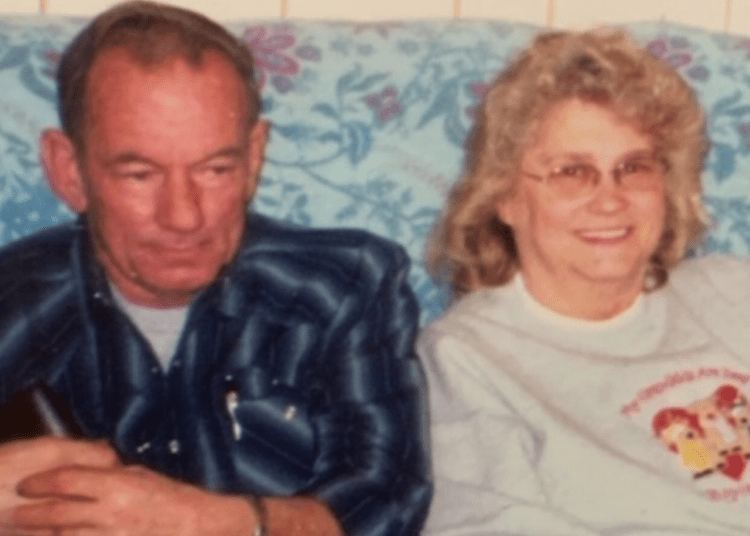 MOIRA, N.Y. — Five individuals believed to be involved in narcotic trafficking are also accused of kidnapping an associate’s grandparents from their northern New York home, ferrying them into Canada, and holding them hostage until police arrived. According to reports, the abduction was an attempt to recover just over 100 pounds of cocaine, U.S. officials recently announced.

Consequently, four men from Quebec and one from Plattsburgh, N.Y., face charges of kidnapping, forcible confinement and extortion for the abduction of James and Sandra Helm of Moira, a town of 3,000 residents about 15 miles south of the Canadian border, authorities said.

In the criminal complaint against Graigory Brown, 50, of Plattsburgh, an FBI agent describes a harrowing series of events aimed at recovering a drug cache that, it turns out, had already been seized by the U.S. Drug Enforcement Administration, Fox News reported.

Sandra Helm, 70, told FBI agents she and her husband had been taken over roads and water with pillowcases or hoods over their heads.

According to the complaint, “Brown and his co-conspirators put an elderly couple through a terrifying ordeal,” Acting U.S. Attorney Antoinette T. Bacon said in announcing Brown’s arrest Friday.

Officials said when James Helm, 76, did not show up for work as a town highway superintendent on Sept. 28, one of the couple’s sons went to their house to check on them, found the front door pried open and called state police.

When looking for the elderly couple, officers found that the bed was unmade, a container of dog treats was overturned in the master bedroom and the Helms were nowhere to be found, according to reports.

Officials said the son who reported the couple missing received a phone call on Monday morning from a man who said he and his associates had the Helms and wanted to exchange them for 50 kilograms, or roughly 110 pounds, of cocaine they believed someone whom court papers identified as “Individual-1” had stolen. As an alternative, they would accept $3.5 million, the cocaine’s value, authorities said.

He also received a series of additional calls and text messages as well as a photo of his mother sitting in a chair with her husband standing beside her, authorities said.

As a result, the Quebec provincial police traced the cellphone’s locations and found the house in Magog where the elderly couple was being held. They arrested four Canadian men on Sept. 29. At the house, investigators recognized the chair and some trees seen in the “proof of life” photo, Fox reported.

The court document doesn’t identify “Individual-1” or specify his relationship to the Helms. However, the couple’s grandson, Macenzie Helm, 28, and his mother, Michelle Helm, had been arrested by DEA agents in South Burlington, Vt., a week earlier. Furthermore, court documents say they were transporting a duffle bag of cocaine for a larger organization.

The arrest wasn’t publicized, so the narcotic traffickers didn’t know the DEA had seized the cocaine, according to reports.

Michelle Helm’s lawyer, Richard Bothfeld, told the Associated Press she pleaded not guilty and was released pending trial. It’s unclear whether Macenzie Helm has a lawyer to speak for him.