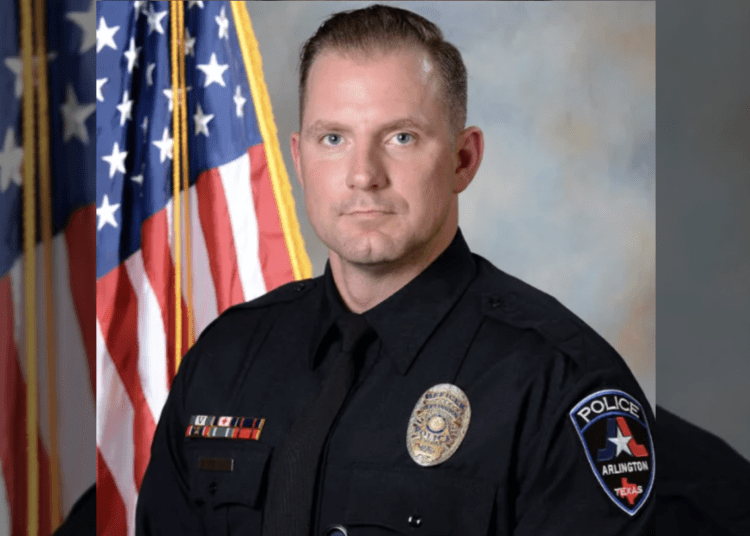 ARLINGTON, Texas – A former officer of the Arlington Police Department in Texas was indicted Thursday on one count of murder in the fatal shooting of a suspect after a slow-speed vehicle pursuit.

Robert Phillips was indicted by the Tarrant County grand jury in the Oct. 20, 2021 fatal shooting of Jesse Fischer, NBCDFW reported.

Phillips was terminated two days after the shooting for violating Arlington Police Department policy. Specifically, the policy prohibits officers from placing themselves in the path of a moving vehicle and governs when they may shoot at a moving vehicle, according to Chief Al Jones.

Fischer had twice driven away from officers during traffic stops when he drove onto a dead-end street and turned his vehicle around, police said.

Phillips stopped his unit, exited the vehicle, then discharged his weapon as Fischer drove toward him.

It should be noted that a violation of department policy generally does not constitute a criminal offense. In this case, the prosecution will try to prove the elements of murder per Texas statute, while the former officer will likely argue self-defense with Fischer using his vehicle as a deadly weapon.

As of the date of publication, seven police officers have been feloniously killed during a vehicular homicide in 2022, Law Officer reported.

Last year, 17 police officers were killed by vehicular assault, according to the Officer Down Memorial Page. Phillips was not one of them, but he’s now fighting for his freedom.

If convicted, the former officer could be sentenced anywhere from five to 99 years or life in prison, NBCDFW reported.

ARLINGTON, Texas — A Texas police officer who was involved in a fatal shooting on Wednesday was fired Friday morning, the department says.

The shooting took place Wednesday afternoon following a slow-speed chase that ended up coming to an end in a cul-de-sac. Body camera and dashboard camera video released by the department Friday showed the chase turn onto Carla Court where the suspect attempted to turn around.

Jesse Joseph Fischer, 40, was fatally shot after he drove his vehicle toward police, according to initial department reports. 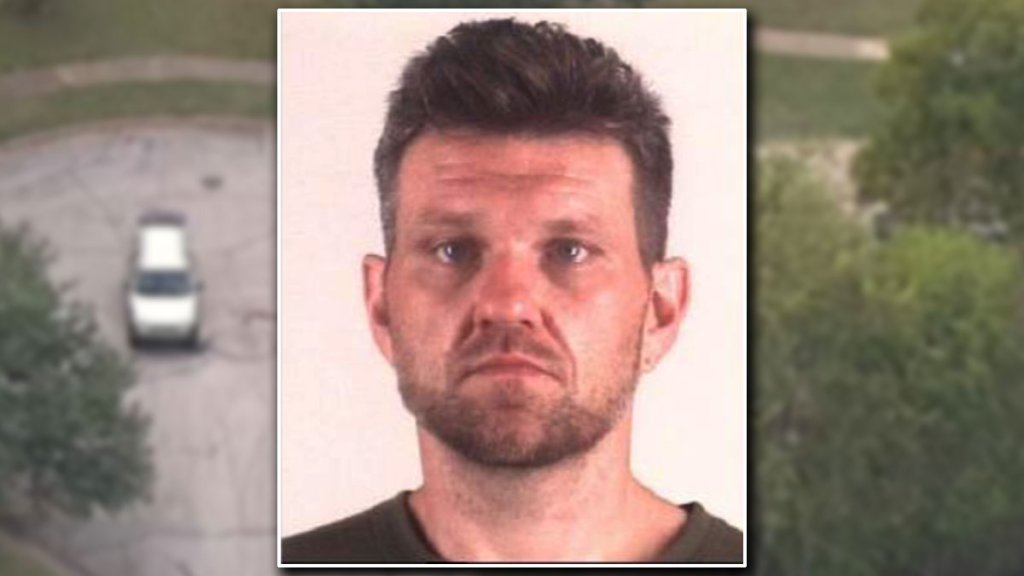 Jesse Joseph Fischer, 40, was fatally shot by Arlington police on Oct. 20, 2021, after officers say he drove a car toward them. (Image via NBCDFW)

In the video, Phillips stopped his police unit in the center of the street, stepped out from behind the door, and drew his weapon while demanding the driver stop.

When the driver continued to slowly move forward, the department said Phillips fired several rounds, which resulted in the suspect’s death.

Jones said Phillips had alternatives and that he put himself in a position where he felt like he had to use deadly force, according to NBCDFW.

“We could have blocked the street so he couldn’t get by. We could have been out there with him for numbers of hours until he actually turned himself in. So there were a lot of different options, but we didn’t do that, and that, I think, is a failure on our part,” Jones said. 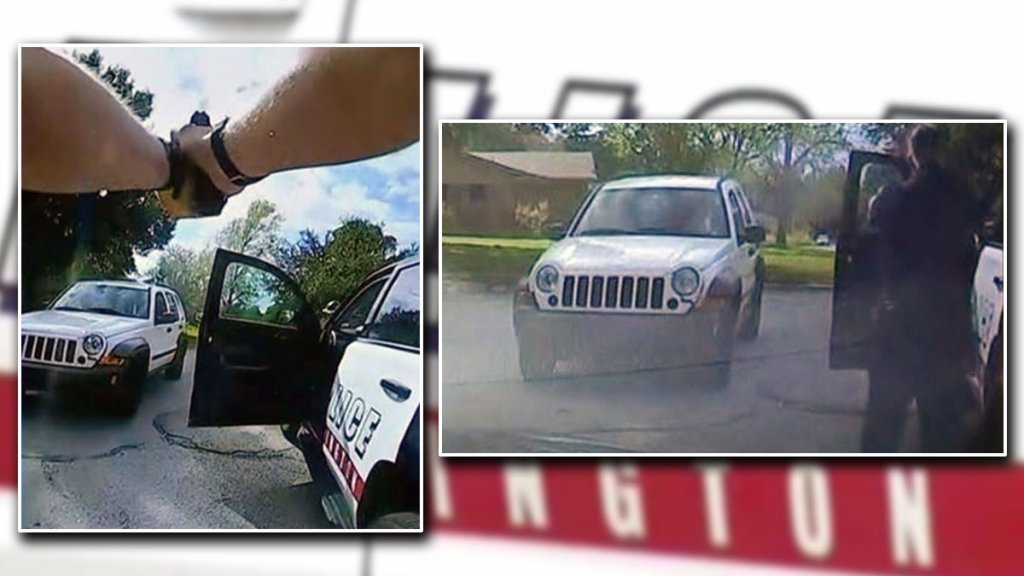 Jones said that it was important to take quick action, not only for the community, but for Fischer’s family as well.

“I knew I was going to release this video. Without any type of action with it, the community would have been outraged. And that’s the last thing I want in Arlington,” Jones said.

The Combined Law Enforcement Associations of Texas (CLEAT) and the Arlington Police Association said Friday afternoon the officer should be reinstated.

“I call on the department to reverse this hasty decision today and immediately reinstate this officer,” said Officer J.P. Mason, president of the Arlington Police Association.

Jones insisted the department did not rush to judgment.