Governor Cuomo violated state and federal law according to report 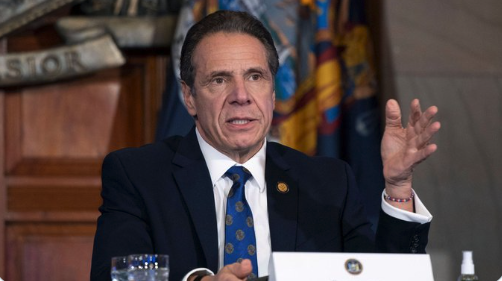 “This is a sad day for New York because independent investigators have concluded that Governor Cuomo sexually harassed multiple women and, in doing so, broke the law,” James said in a statement.

The investigation’s report is based on allegations from 11 different complainants, nine of whom have worked for Cuomo, either in the past or currently.

Former staff member Lindsey Boylan was the first to come forward with allegations, detailing encounters with the governor in a Medium post in February. Boylan alleged that Cuomo made multiple inappropriate comments to her including suggesting that they play strip poker, and that he once kissed her without consent according to Fox News.

Other anonymous allegations came from a New York state trooper and state employees.

You can read the Full Report Here.