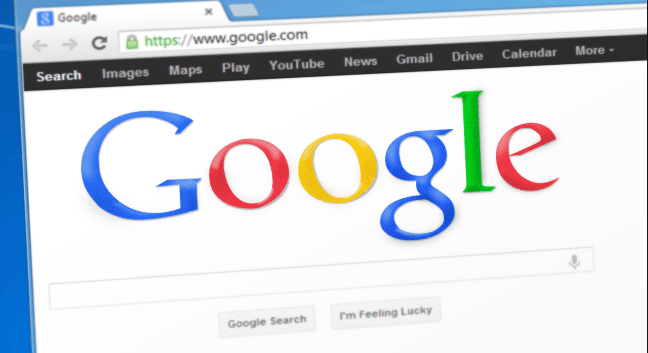 The translation app for Google, recently listed “a police officer” as the primary definition of “demon.”

The secondary definition is “an evil spirit or devil.”

The definitions were removed after Breitbart News requested comment on the company’s definition.

The issue was discovered on reddit’s /r/Conspiracy subreddit were the first to recently notice that when the term “demon” was typed into Google’s Translate system, the first definition that the site returns is “a police officer.”

The screenshot of the definition can be seen below: 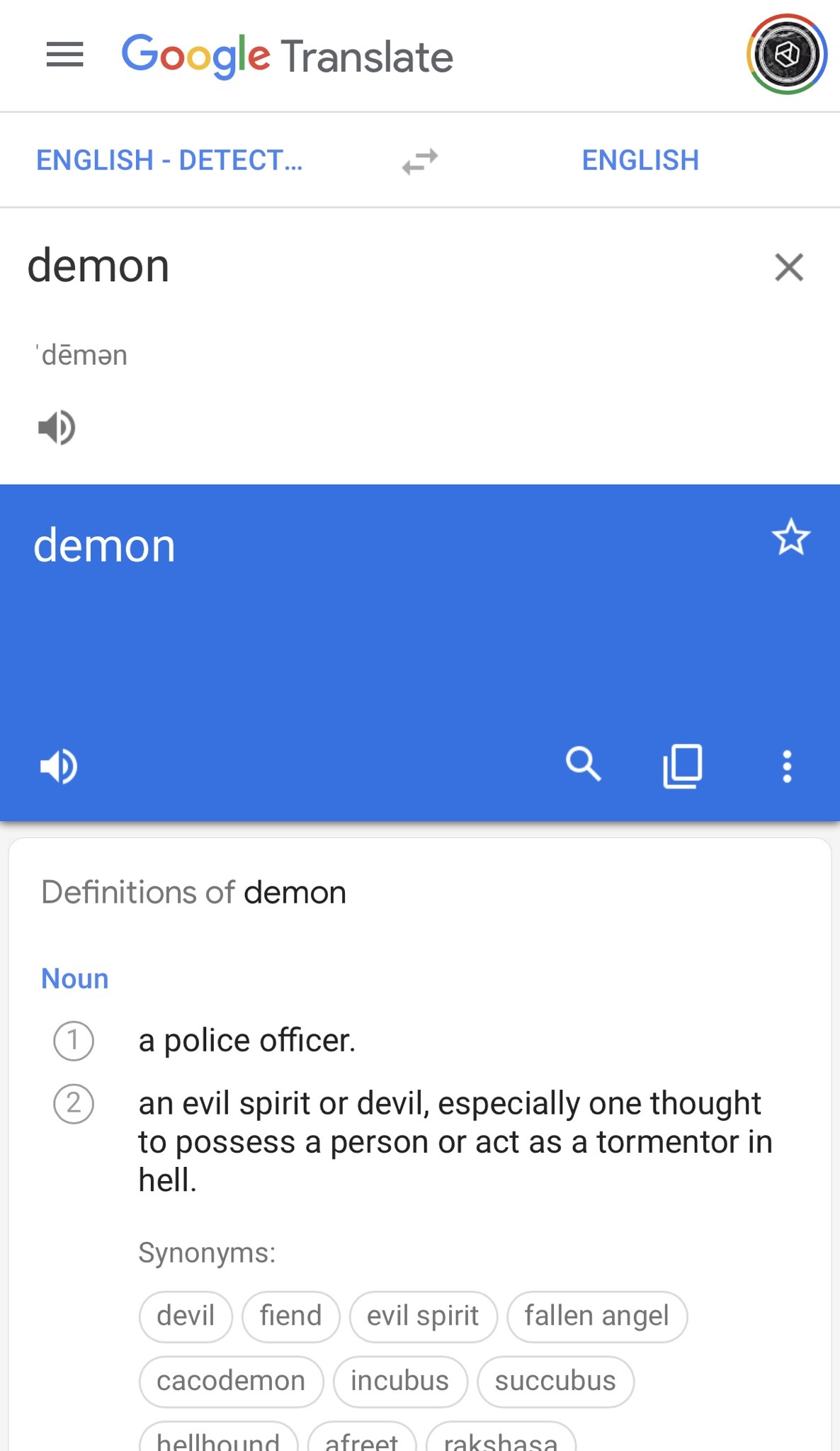 An archived version of the Google Translate page can be found here. One Reddit user named /u/Djingus_ noted that the term “demon” has been used in Australia as a slang term for “detective/officer” according to a dictionary of Australian words and terms published on WikiSource.org.

Google did not explain and all definitions for “demon” were removed after the request for comment was sent.

Police officer killed in murder-suicide, according to police