In God We (Still) Trust 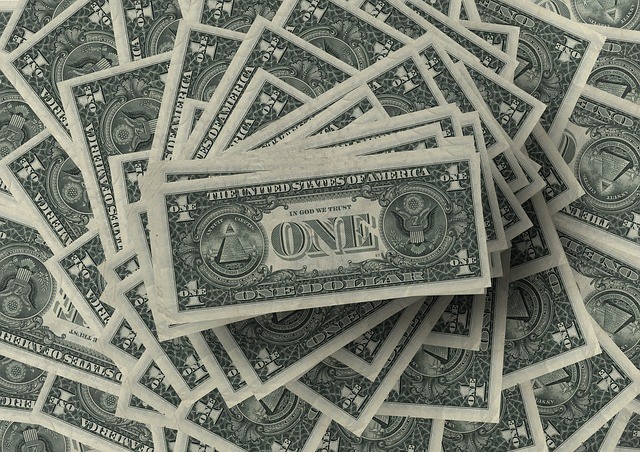 WASHINGTON – The U.S. Supreme Court rejected an atheist case Monday to remove “In God We Trust,” the national motto, from all coins and currency from the Department of Treasury.

Michael Newdow, the same activist attorney who tried to remove “under God” from the Pledge of Allegiance, lost his case, arguing Congress’ mandate to inscribe “In God We Trust” on currency was a government endorsement of religion and a violation of the First Amendment.

Newdow argued in his petition to the Supreme Court that because his clients are all atheist individuals or atheist groups, the government violated their “sincere religious belief” that there is no God and turned them into “political outsiders” by placing the phrase “In God We Trust” on their money.

The justices rejected his petition without comment, reported Fox News.

The phrase was initially placed on an American coin in 1864, due to “increased religious sentiment.” Moreover, it was added to both coins and paper bills in 1955.

Newdow has been persistent in his pursuit to rid the public of God—something he will find impossible regardless of legal challenges. Previously, he tried to silence prayer and any religious references at the inaugurations of President George W. Bush and President Barack Obama.

The Declaration of Independence contains the following text:

We hold these Truths to be self-evident, that all Men are created equal, that they are endowed by their Creator with certain unalienable Rights, that among these are Life, Liberty, and the Pursuit of Happiness …

So whether it’s U.S. currency, or the Bakersfield Police Department placing “In God We Trust” on their police and fire vehicles, it’s good to see that our Creator has been publicly supported even though attacked by people who deny he exists.