The case of Gina Carano proves "cancel" attempts may actually help, not hurt 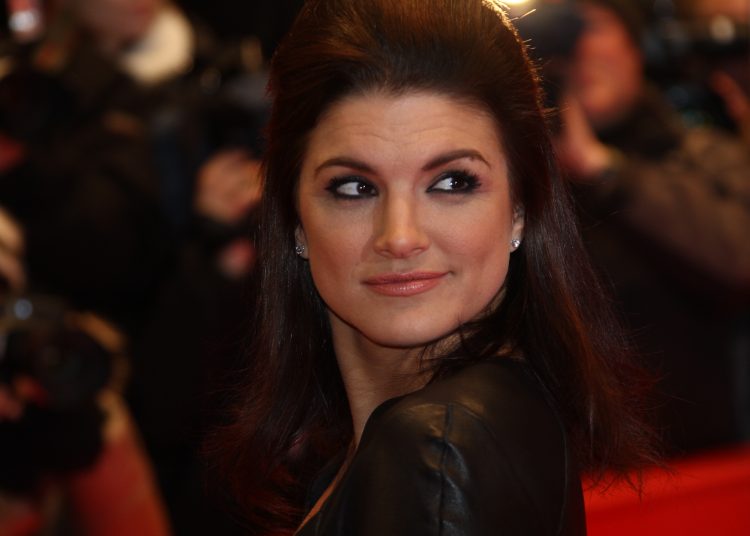 In taking on cancel culture and the “totalitarian mob,” with less than 24 hours after questionable social media posts and her explosive ouster from the Star Wars series The Mandalorian, Gina Carano did a bit of striking back of her own. Carano also revealed a new movie project she is making with conservative website The Daily Wire.

“I am sending out a direct message of hope to everyone living in fear of cancellation by the totalitarian mob. I have only just begun using my voice which is now freer than ever before, and I hope it inspires others to do the same. They can’t cancel us if we don’t let them.”

Two days after Carano was reportedly axed by Disney “in what critics alleged was a politically-motivated hit,” The Daily Wire announced that they will be partnering with the former Mandalorian actress, who will “produce and star in an upcoming film exclusively for Daily Wire members.”

Cancel culture has “jumped the shark”

And as part of what appears to be a growing trend of backfirings—when attempts to cancel someone actually help rather than hurt—Carano reported that working on the new project made one of her lifelong dreams come true:

“The Daily Wire is helping make one of my dreams — to develop and produce my own film — come true. I cried out and my prayer was answered.”

It’s obvious that cancel culture tactics are no longer as frightening and fearsome as they once were in the knee-jerk social media world. And if Carano’s encounter with virtual-signaling media mavens is any indication, it seems cancelling is helping, not hurting.

That said, celebrities are certainly leading the way. And unfortunately, law enforcement is still stuck in the opposite predicament. Cancel-mobs and ignorant politicians have yet to notice that canceling cops and law enforcement agencies is not helping but hurting communities, especially the ones that need help from law enforcement to protect people from violence and actually fight crime.

Unfortunately, it may take months, if not years before woke cancel mobs and political morons realize the backlash they’ve caused. But if nothing else, Carano’s case proves that canceling isn’t the silver bullet it once was.