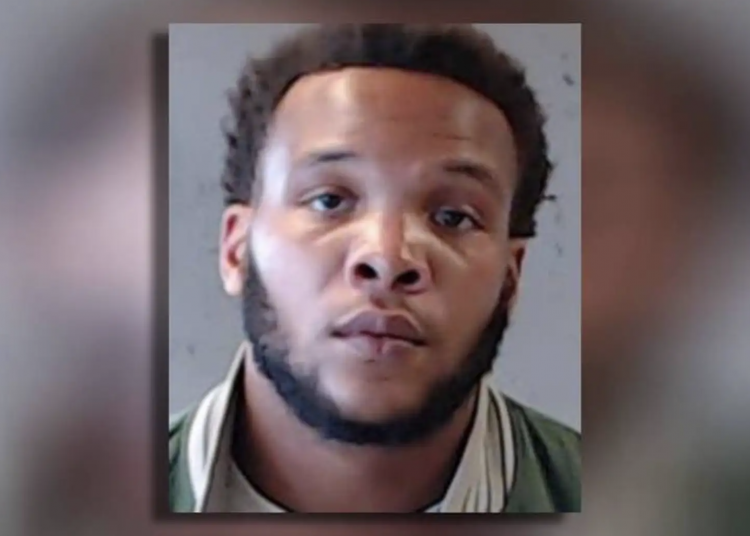 Antonio Bailey is accused of starting a fire and firing a weapon at Chapel Hill Middle School in Decatur, Ga., on Thursday. (DeKalb County Sheriff's Office)

DECATUR, Ga. — A Georgia middle teacher is now facing multiple criminal charges after being accused of igniting a fire and discharging a weapon inside a school in Decatur.

The crimes that have been accompanied with very little explanation occurred at the Chapel Hill Middle School last Thursday. Antonio Bailey, 23, faces a slew of charges including first-degree arson, property damage, and firearm charges. He has subsequently been placed on administrative leave, according to FOX5 Atlanta.

“Dekalb County School District Police conducted a criminal investigation into the gunfire and Arson at Chapel Hill Middle,” the district said in a statement. “The investigation revealed evidence to secure a criminal arrest warrant for Mr. Antonio Bailey for the charges of Arson in the first degree, Criminal Damage to Property in the second degree, and Possession of a firearm during a commission of a felony. Mr. Bailey is in police custody.”

A neighbor told the news outlet they heard four to five gunshots Thursday night coming from the school’s offices.

It was not immediately clear how much damage was incurred by the school or what motivated the criminal acts. There were no known injuries, FOX reported.

Bailey has since bonded out of custody, according to Dekalb County Jail records.