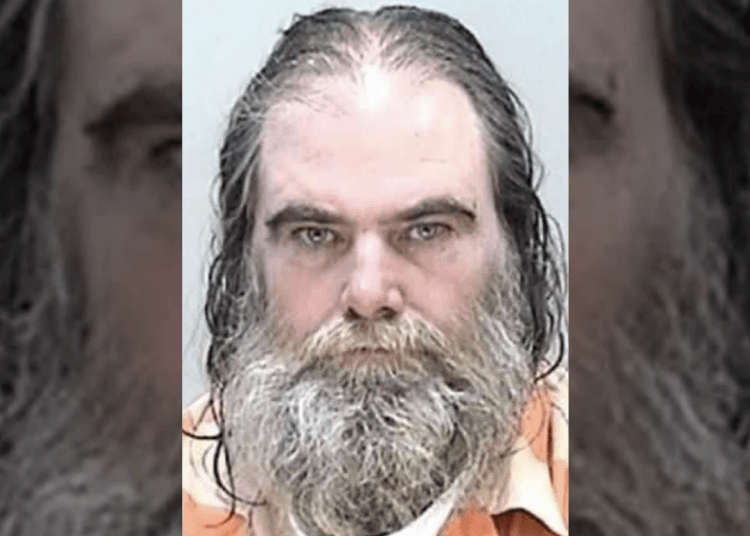 AUGUSTA, Ga (WJBF) – A Blythe man has pled guilty to federal charges that he shot a helicopter being used in support of a law enforcement operation.

Terry Kielisch, 56, pled guilty in U.S. District Court to two counts of Assaulting a Person Assisting an Officer of the United States, and one count of Use of a Firearm During and in Relation to a Crime of Violence, said Bobby L. Christine, U.S. Attorney for the Southern District of Georgia.

The charges carries a maximum sentence of life in prison, reported WJBF.

“This defendant’s dangerous actions callously threatened the lives of two law-enforcement officers, damaged public property and threatened the safety of all residents near the scene of this incident,” said U.S. Attorney Christine. “We are fortunate that no one was injured in this senseless attack.”

Kielisch used a .308 caliber rifle to fire at least two shots at a Georgia State Patrol helicopter piloted by a GSP trooper, with a Richmond County Sheriff’s Office investigator as a passenger, on March 12, 2019, according to court documents and testimony. The chopper was providing support for Operation Gunsmoke. The investigative venture was a sweep of defendants accused of drug trafficking and illegal firearms possession in Georgia and South Carolina, coordinated by the Bureau of Alcohol, Tobacco, Firearms and Explosives (ATF).

Kielisch was not a target in the operation, and told investigators he fired at the helicopter because he didn’t like it flying near his home. The helicopter, which was struck near fuel lines, received an estimated $60,000 in damage, but neither the pilot nor the passenger were injured and the craft landed safely, WJBF reported. 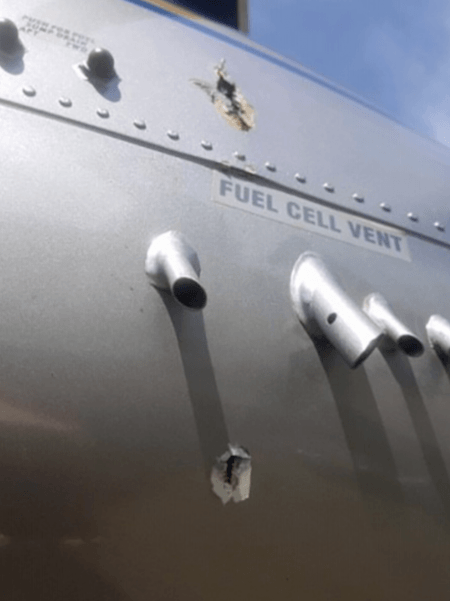 “An individual who will thoughtlessly endanger our law enforcement community will not be tolerated,” said Henry Countryman, Acting Assistant Special Agent in Charge of the Atlanta Field Office of the Bureau of Alcohol, Tobacco, Firearms and Explosives (ATF). “ATF, along with our law enforcement partners, is committed to combating violent crime to protect our communities.”

“Protecting our courageous and dedicated law enforcement officers is the sheriff’s greatest responsibility,” said Richmond County Sheriff Richard Roundtree. “We are appreciative to the U.S. Attorney’s Office for their prompt attention to these dangerous unprovoked actions.”

The case was investigated by the ATF, the Georgia State Patrol and the Richmond County Sheriff’s Office, and was prosecuted for the United States by Assistant U.S. Attorney Hank Syms Jr.