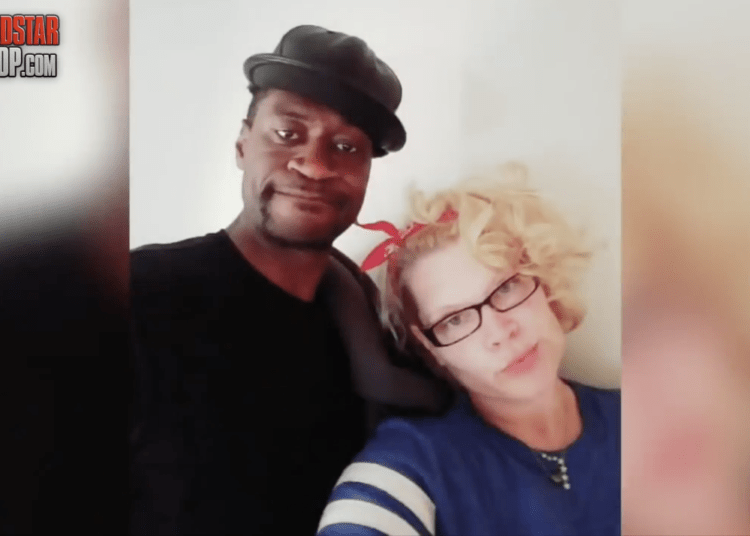 MINNEAPOLIS – Courteney Ross, the fiancée of the late George Floyd who died in Minneapolis police custody earlier this week, said he would not like the chaos that is coming out of his death and that “he would give grace.”

“You know, if he was here, he would say that he’s a man of God. He would stand on that firmly,” Ross told WCCO. “He stood up for people, he was there for people when they were down, he loved people that were thrown away.”

Ross said that Floyd came to Minnesota to get a “fresh start,” stating that Floyd saw the state as a place where people were “kind and open to him.”

“You can’t fight fire with fire, you know,” Ross said. “Everything just burns.”

Floyd died earlier this week after asking for help as Officer Derek Chauvin used his knee on Floyd’s neck to pin him to the ground. This occurred after a 911 call was made by a store clerk alleging that he used counterfeit money, was intoxicated and “not acting right.” His death has since led to mass rioting in the city.