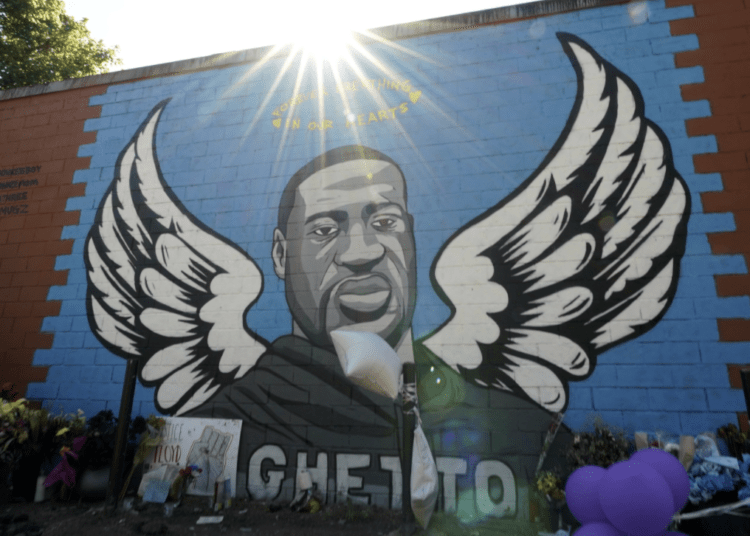 The White House announced this week they support the “George Floyd Justice in Policing Act” and the bill was just approved in the House of Representatives without being debated in committee and heads to the Senate. The police reform bill would ban chokeholds and overhaul qualified immunity protections for law enforcement.

“To make our communities safer, we must begin by rebuilding trust between law enforcement and the people they are entrusted to serve and protect. We cannot rebuild that trust if we do not hold police officers accountable for abuses of power and tackle systemic misconduct – and systemic racism – in police departments,” the White House said in a statement urging the passage of H.R. 1280.

Much of the provisions of the bill only apply to federal law enforcement. The banning of chokeholds, which is already considered deadly force, applies to federal law enforcement. The bill also mandates the use of body cameras on federal officers and changes the use of force standard away from the United States Supreme Court standard of “reasonableness” to only when “necessary to prevent death or serious bodily injury” as a “last resort.”

No knock warrants, which is permitted under the Supreme Court are also banned for federal law enforcement.

Local law enforcement will be impacted as the bill would restrict federal funding if agencies do not use body cameras and any transfer of military equipment, the 1033 program, will once again be eliminated.

The most pressing issue for local law enforcement is the restriction of federal grant money if agencies do not adopt the federal use of force policy that permits deadly force only as a “last resort.” That policy bypasses the United States Supreme Court Decision Graham v. Connor (1989) and imposes a standard far stricter on law enforcement.