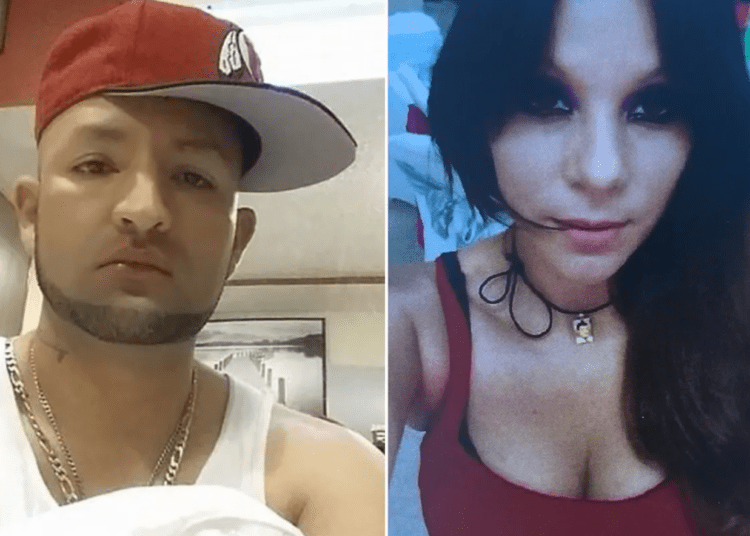 WEST VALLEY CITY, Utah – A murder suspect who has been on the run for seven years after allegedly strangling a Utah woman to death before dumping her body in Colorado has been captured, according to authorities.

Francisco Jesus Huerta-Martinez, 41, was booked Saturday at the Salt Lake County Jail on murder charges, according to online jail records. His arrest was in connection to the death of Maria Maricela Astorga-Chavez, who went missing in August 2015 out of West Valley City and was found dead in Colorado just over a week later, FOX 13 Salt Lake City reported.

A medical examiner in Colorado determined Astorga-Chavez died by homicide and that she was strangled. She was 32-years-old at the time of her death and had three sons, according to her obituary.

Astorga-Chavez was last seen getting into a car driven by Huerta-Martinez, according to local reports, which cited court documents.

Investigators identified Huerta-Martinez as a suspect. A search of his residence in the Salt Lake area revealed two comforter bags that matched the ones that Astorga-Chavez’s body was wrapped inside, according to FOX.

During the investigation, police learned that Huerta-Martinez had confessed to a friend that he strangled someone to death before dumping the body on the roadside in Colorado. Moreover, he was planning to travel to Mexico.

Investigators obtained a bus manifesto that showed the murder suspect boarded a bus destined for Queretaro, Mexico, on Aug. 10, 2015.

Huerta-Martinez was formally charged with murder, aggravated robbery and obstructing justice on Oct. 14, 2015. A warrant was issued for his arrest with a bail set at $1 million, FOX 13 reported.

Law enforcement authorities did not immediately provide further details regarding how or where Huerta-Martinez was arrested.