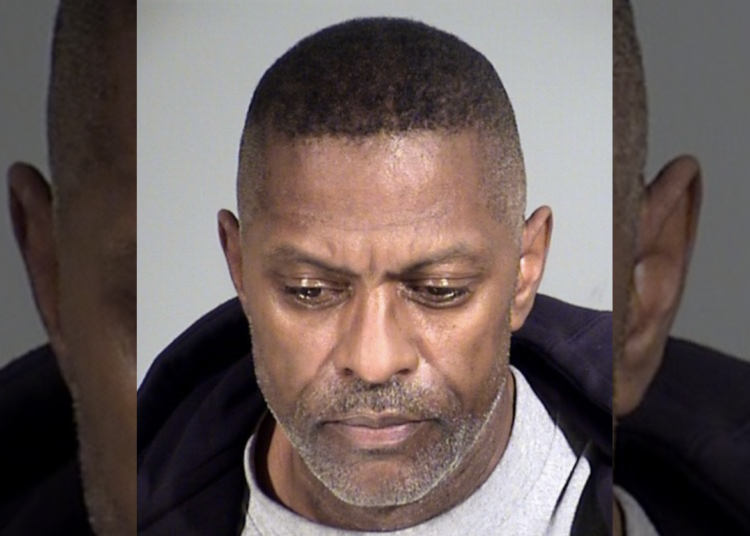 PHOENIX — A former Chicago Bears All-Pro cornerback has been arrested in Phoenix on a murder charge, police sources said.

Michael Richardson, 59, who won a Super Bowl with the Bears in 1985, was arrested Wednesday on a second-degree murder charge in connection with the Tuesday shooting death of Ronald Like, 47, multiple police sources told KNXV.

Like, who was discovered by police at an intersection, was rushed to a hospital in critical condition with a gunshot wound and later died. Phoenix Police Department investigated the shooting death as a homicide, the Arizona Republic reported.

Richardson, who lives in a gated community in East Mesa, also had a felony warrant out for his arrest, according to court documents cited by KNXV.

Maricopa County Jail records show Richardson was being held without bond on charges of murder, possession of a weapon by a prohibited person and possession of a dangerous drug for sale, New York Post reported. He’s due to appear in court on the warrant on Jan. 6, according to jail records.

Richardson, a native of Compton, California, was a starting cornerback for Bears’ prolific defense in 1985 and was named a second-team All-Pro in 1986. He was also featured in the team’s iconic “Super Bowl Shuffle” video, KNXV reported.

“I’m L.A. Mike and I play it cool, they don’t sneak by me because I’m no fool,” Richardson rhymed during the melody.

Richardson was a standout All-American at Arizona State University and then drafted by the Bears in 1983.

Wednesday’s arrest is the latest in a string of legal troubles for Richardson. He had been arrested twice this year by Phoenix police for alleged drug possession and was arrested in Maricopa County in 2018 on charges of theft and possession of meth, crack cocaine and heroin, according to KNXV.

In 2010, ESPN reported that Richardson was released from custody and had a 13-year prison sentence cut by more than 10 years after a California appellate court determined he did not violate terms of his probation in a 2008 conviction for selling narcotics.

The incident led to Richardson’s 21st conviction on drug-related charges at the time – and his fifth felony in 16 years, ESPN reported.

Legal trouble for Richardson began just three years after his final NFL season in San Francisco in 1989 when he was found guilty of two felony drug counts and received a four-year prison sentence, ESPN reported.

Richardson’s public defender, according to court transcripts, said Richardson’s “deep dependence on drugs” began when he was just 13 years old.