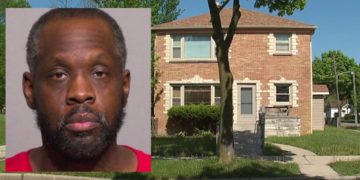 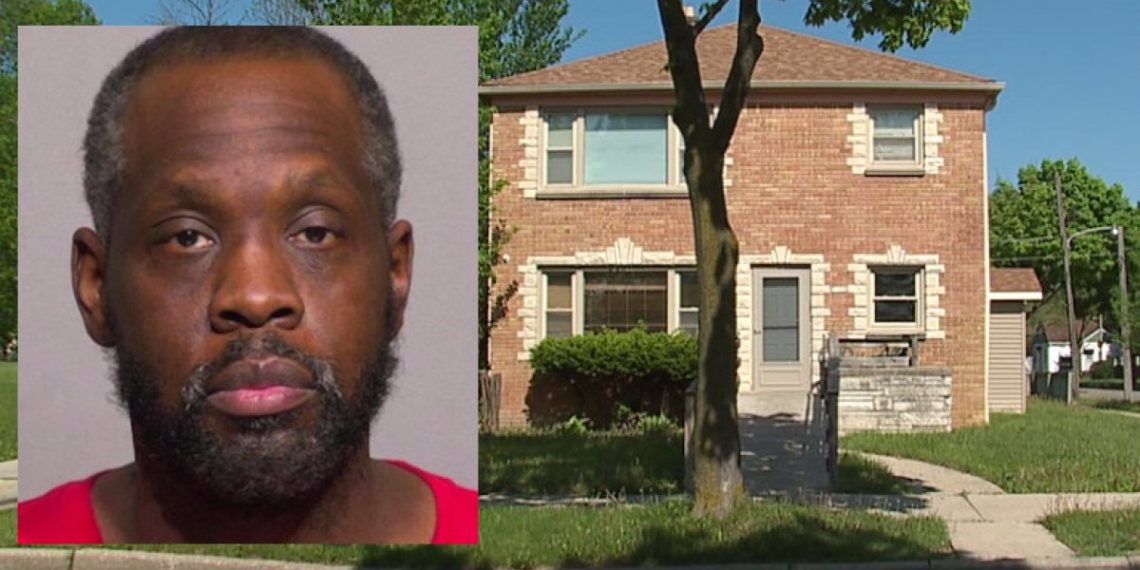 A former Milwaukee police officer is accused of beating a 73-year-old man inside a group home for the developmentally disabled that he owns. The incident happened on May 11th at a group home that David Howard Jr. owns.

Fox 6 reports that the victim suffered a brain bleed and several other serious injuries.

The allegations of abuse occurred at “A Place for Miracles Living Center” that state records show was co-owned by Howard Jr. The complaint said the 73-year-old man reported his attacker to police by a man known as “Michael.” But prosecutors believe “Michael” was Howard, and charged him accordingly.

According to the complaint, the victim said the attacker “threw two buckets of water at him” and kicked and stomped on his head. He recalled hearing, “I told you (expletive), I will kill you. I will beat the (expletive) out of you, and get away with it because I am a police officer.”

Howard Jr. is a former officer who’s listed as a co-owner of two other group homes for those with developmental and emotional disabilities — one on 43rd Street and Good Hope Road, and one on 40th Street and Roosevelt Drive, state records showed.

Specific details of his law enforcement service were not provided.