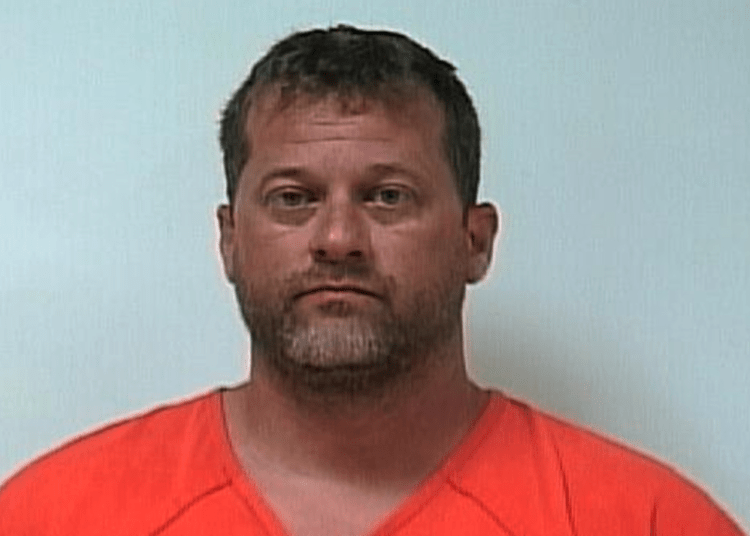 TULSA, Okla. – A former Tulsa firefighter who robbed two banks of nearly $320,000 and tried to fake his own kidnapping was sentenced to prison last Wednesday.

Furthermore, Frizzell ordered Brown to pay just over $260,000 in restitution, representing the stolen bank funds that had not yet been recovered.

TULSA, Okla. – A former captain of the Tulsa Fire Department has pleaded guilty to charges stemming from two bank robberies, according to a report.

Jerry Ray Brown was collared in May 2020 for two bank robberies; one in Skiatook and another in Sperry. He netted nearly $320,000 in the heists.

According to prosecutors, Brown, 44, robbed Oklahoma Capital Bank in Skiatook and Exchange Bank in Sperry, in March and May of 2020, respectively, KTUL reported. 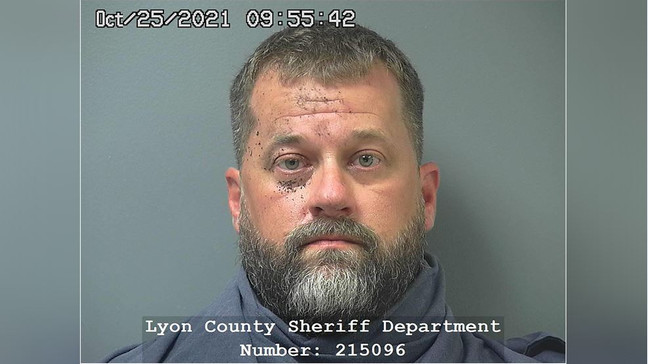 In order to avoid prosecution, Brown tried to stage his own kidnapping, according to U.S. Attorney Clint Johnson.

“Jerry Brown robbed two banks, and while awaiting federal court proceedings for those crimes, he attempted to stage his own kidnapping to avoid prosecution. He ultimately fled to Kansas where he was apprehended for a second time,” Johnson said in a news release. “Thanks to a concerted law enforcement effort from Oklahoma to Kansas, Jerry Ray Brown has been brought to justice.”

At the time of his arrest, Brown had served as a firefighter in the city of Tulsa for 17 years.