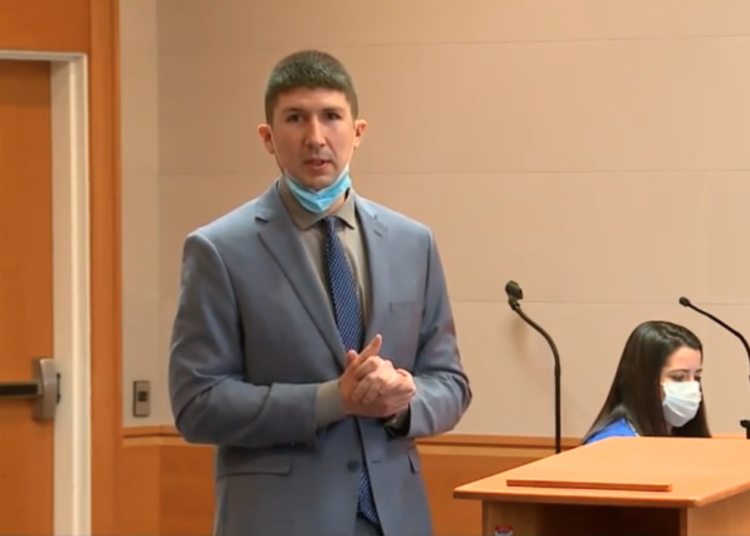 MANCHESTER, N.H. — A former police officer in New Hampshire who pleaded guilty to a DUI-related traffic fatality that took the life of a Manchester woman three years ago has been sentenced to 10 to 20 years in prison.

Former Londonderry police officer Tyler Berry pleaded guilty to manslaughter in March after operating his pickup truck while impaired by alcohol in April 2019. Berry was off-duty at the time of the fatal collision, Yahoo News reported.

According to the New Hampshire State Police, Berry crossed the center line and struck an oncoming vehicle on Route 101 in Amherst. Sierra Croteau, 21, was killed in the crash.

Berry apologized to Croteau’s family in court last Friday. He said he took full responsibility for the fatal collision that ended the life of their loved one, WMUR-TV reported.

“I’m sorry to each and every one of you,” he stoically offered.

Filled with emotion and grief, Croteau’s parents spoke to the court.

“It’s not every day that God send us one of his angels from heaven, but Sierra was taken away from us way too early,” Andrew Colton said. “And now there are so many people in the world who will never experience the love and compassion Sierra had.”