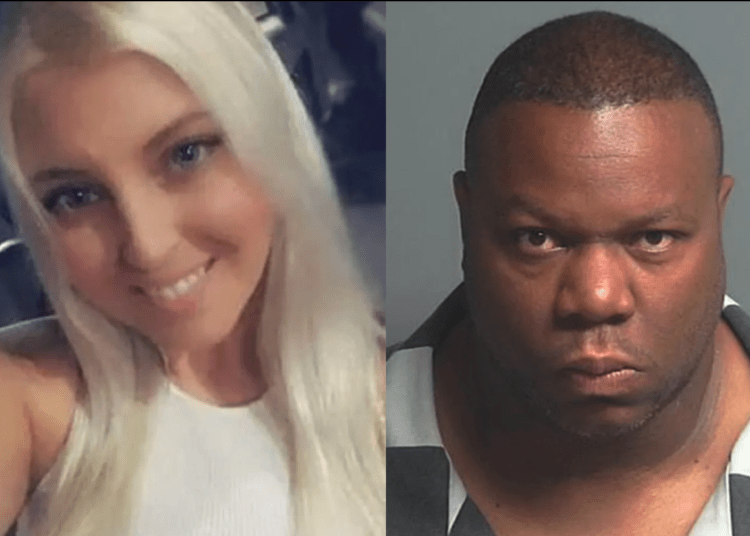 HARRIS COUNTY, Texas – Kevin Ware Jr., the former NFL player who was indicted in the murder of his ex-girlfriend, Taylor Pomaski, about 15 months after she went missing reportedly burned her body after killing her, according to court documents released Wednesday.

Ware, a former tight end for the San Francisco 49ers, was out on bail for an unrelated charge when Pomaski, 29, went missing on April 25, 2021, after a party at her Texas home.

Pomanski’s body was eventually discovered in December 2021, but not positively identified until April 29, 2022.

Ware was indicted by a Harris County grand jury in July for murder and tampering with evidence related to Pomaski’s death.

He was reportedly transferred from Montgomery County to Harris County Jail this week, and the next hearing on the murder charge is scheduled for Sept. 26.

HARRIS COUNTY, Texas – Kevin Ware Jr., a former tight end in the NFL, was indicted in the murder of his girlfriend, Taylor Pomaski, who was found dead in Texas last year.

“Prosecutors presented the evidence to a Harris County grand jury, which determined there was sufficient evidence for criminal charges,” said Harris County District Attorney Kim Ogg. “We will follow the evidence wherever it leads and apply the law equally to all.”

The grand jury also indicted Ware with evidence tampering charges related to a corpse, according to the New York Post.

Pomaski was missing for seven months after she was last seen at a party at her home in Spring, Texas in April 2021.

Ware faces at least 15 years to life in prison if convicted. He played for Washington and San Francisco from 2003 to 2004