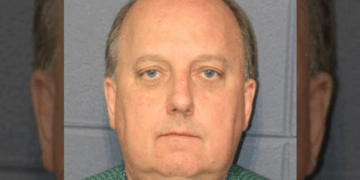 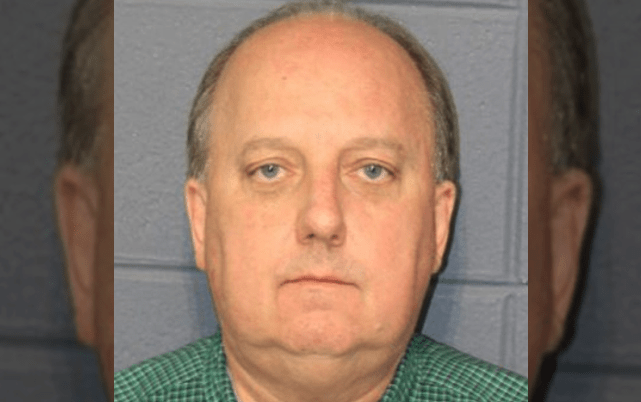 BATON ROUGE, La. — A former Louisiana judge in St. John the Baptist Parish was sentenced to 14 years in prison Monday after he was convicted of four sex crimes against underage teenage friends of his two daughters last month.

During the five-day trial, held in the same courtroom where he once presided as judge, multiple victims testified that Elzey “Jeff” Perilloux touched them inappropriately, Fox News reported.

Prosecutors said that Perrilloux groomed the girls, who were ages 14, 15, and 17 when the crimes took place.

“Sex offenses against children are the most serious of crimes which cause permanent psychological harm,” Louisiana Attorney General Jeff Landry said in a statement Tuesday. “This trauma has been exacerbated by Mr. Perilloux’s continued refusal to admit and/or take responsibility for what he did to these young women, who were children when these crimes were committed.”

Perilloux maintained his innocence throughout the trial and said that the girls were like daughters to him.

“I hope the sentence issued today will bring some comfort to the survivors and their families,” Landry said.

For two of the crimes, Perilloux was convicted of inappropriately touching a 15-year-old girl during two separate back massages in 2017, The Times Picayune/The New Orleans Advocate reported. In another incident that year, a 14-year-old girl said Perilloux rubbed sunscreen on her against her wishes, the newspaper reports.

The misdemeanor sexual battery conviction stems from the testimony of a woman who said she was 17 when she endured Perilloux rubbing Vick’s VapoRub liberally across the top of her breasts after she had applied it to her throat. She said the former judge did so as he stood in his underwear with no shirt in his kitchen.