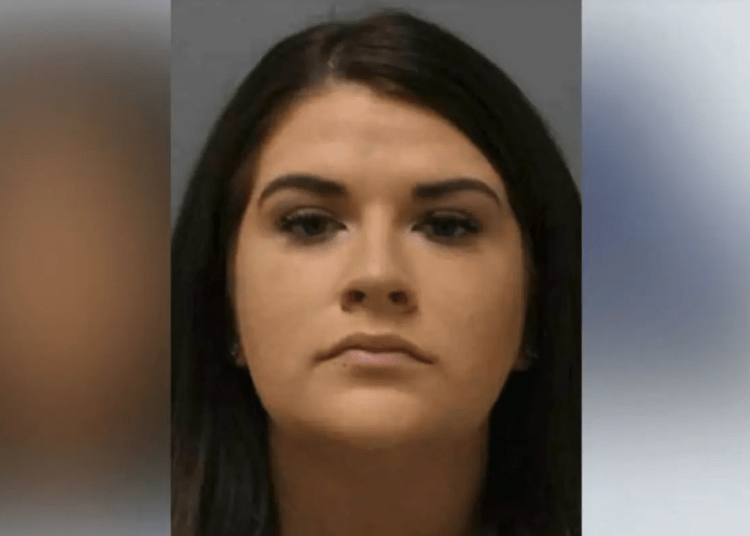 Tama County Jail employee Kayla Bergom, 27, is accused of participating in sexual activity on multiple occasions with an inmate in a utility closet and in the recreation yard of the facility while she was an employee, KCRG-TV reported.

As a result of the alleged illicit sexual activity, which took place between September 2020 and April 2021, Bergom is facing three counts of sexual misconduct, according to Fox News.

Bergom has pleaded not guilty. Her trial is scheduled to begin August 12, The Gazette reported.

According to reports, Bergom resigned after the sexual escapades, which reportedly occurred with a 29-year-old inmate.

The investigation was launched after a county employee registered a complaint. It was completed in March by the Iowa Division of Criminal Investigation.