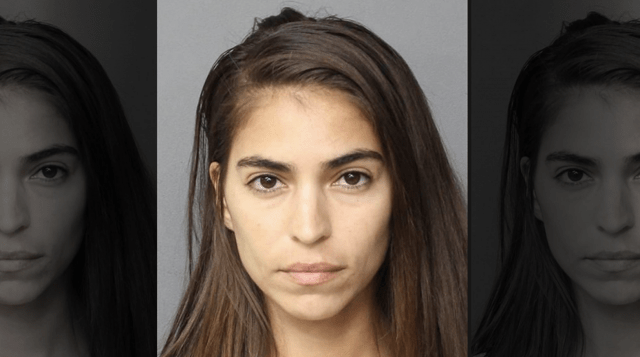 NORFOLK, Va. – A former American Idol contestant, who also appeared on the television show Fear Factor, has an exposure of up to 10 years in prison after she pleaded guilty to conspiracy to distribute nearly 2 pounds of fentanyl.

Antonella Barba, 32, pleaded guilty in a Norfolk court Tuesday after she was caught by a police investigation in Virginia last year with a large amount of the synthetic opioid.

Barba was arrested on Oct. 11 after she was directed by a man named Justin Michael Isaac to transport about 830 grams, or close to two pounds, of fentanyl, to someone.

According to The Virginian-Pilot, investigators waited outside a stash house in the 500 block of Duke St. and at around 11:05 p.m. they spotted Barba in a car alone. When they approached her vehicle they found the drugs in a shoebox on the floorboard in front of the passenger seat.

Further investigation revealed she had enough of the drug to kill about 415,000 people.

The former American Idol contestant will be sentenced in November and could face up to 10 years in prison. Isaac will face similar charges during his trial in August.

Barba, originally from New Jersey, reached the top 16 on American Idol in 2007 — won by Jordin Sparks — and competed on Fear Factor in 2012. She appeared in 2018 on ABC’s Jimmy Kimmel Live for a segment featuring other Idol alums titled “Where Are They Now?”

Barba’s arrest was one of the latest controversies for the aspiring singer, who also faced a felony marijuana case in Kansas, reported Fox News. Moreover, she was arrested for shoplifting in New York City in 2011, and also drew backlash in 2007 for posing in a wet T-shirt near the World War II Memorial in Washington, D.C.