Court evidence revealed that Broussard obtained fentanyl from Chinese suppliers and sold it on a now-defunct website. 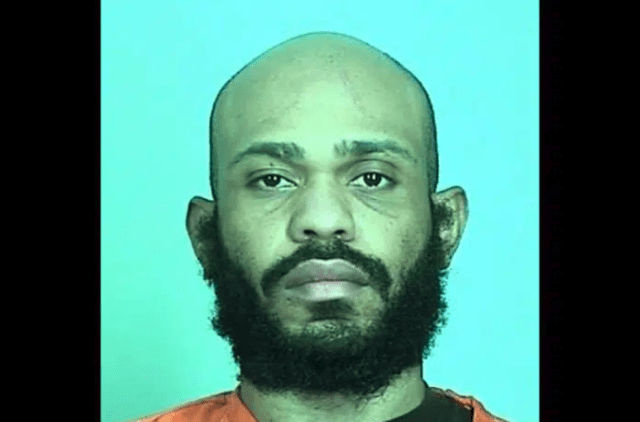 MINNEAPOLIS – A 31-year-old man from the Minneapolis area has been sentenced to life in prison for his role in the deaths of 11 people who overdosed on fentanyl.

Aaron Rhy Broussard, a Hopkins resident, will spend the rest of his days behind bars after his March conviction for importing, possessing, and distributing fentanyl, the U.S. Attorney’s Office for the District of Minnesota announced Monday.

Broussard’s distribution of fentanyl, an addictive drug known to be lethal at a dose as little as two milligrams, led to the deaths of 11 of his “customers” and the “serious bodily injury” of four others.

Per the U.S. Attorney’s Office news release, court evidence revealed that Broussard obtained fentanyl from Chinese suppliers and sold it on a now-defunct website called PlantFoodUSA.net.

Although Broussard was mistakenly sent 100 grams of 99% pure fentanyl on at least one occasion, he neglected to test the drugs and distributed them to people who were expecting an “amphetamine analogue similar to Adderall.”

“Even after he learned that several customers had been hospitalized and nearly died, Broussard never warned his customers not to take the deadly drugs,” the news release reports. “Broussard did reach out to his suppliers in China to request a discount on his next drug delivery.”

“Eleven lives lost. Families, friends, and communities forever changed by the devastation brought on by Aaron Broussard’s deadly fentanyl,” he said. “Although the trauma felt by the victims can never be undone and the true cost can never be calculated, Mr. Broussard will now spend the remainder of his life behind bars.”

The state of Minnesota saw a record number of drug overdoses in 2021, according to a Department of Health report from this July. 1,286 people died of a drug overdose that year, or roughly 4 people every day, which was up 22% from 2020.

The data also showed that fentanyl overdoses accounted for 90% of all opioid-related deaths in 2021.