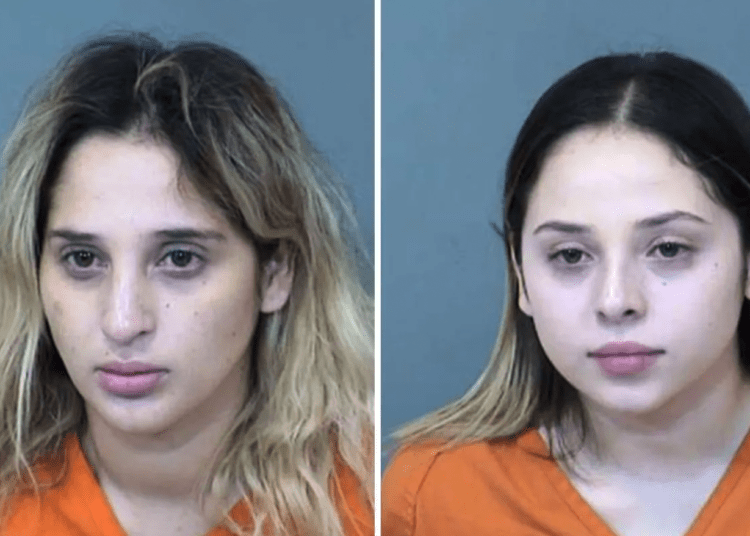 PHOENIX – Arizona sisters Kimberli Guadalupe Torres-Marin, 26, and Alexa Torres-Marin, 19, were indicted this week after deputies discovered more than 850,000 counterfeit pills laced with fentanyl inside a vehicle they were traveling in last month.

According to the Maricopa County Attorney’s Office, the sisters were stopped Aug. 24 while they were headed toward Phoenix. In the car, Maricopa County sheriff’s deputies discovered the large volume of counterfeit pills laced with fentanyl in duffle bags, AZ Family reported.

“Two out of five counterfeit pills that come across our border are laced with lethal doses of fentanyl,” said Maricopa County Attorney Rachel Mitchell. “These drugs are being marketed to our youth in the most proliferous ways and are being produced in candy-like colors. We must hold those who bring these lethal pills into our community accountable.”

A Maricopa County grand jury indicted the sisters with one count of sale or transportation of narcotic drugs, a class two felony, according to an announcement from the Maricopa County Attorney’s Office on Monday.

Authorities did not state what type of pills those discovered were supposed to emulate, Fox News Digital reported.

“Fentanyl is highly addictive and can be lethal if even a small amount is ingested or smoked,” the prosecutor’s office said.

Statistics from the Centers for Disease Control and Prevention (CDC) show 275 people die every day from a drug overdose death in America, Law Officer reported earlier this year.

The 2021 overdose deaths are a 15 percent increase from 2020 when 93,655 people died after using narcotics, according to a report from the CDC’s National Center for Health Statistics (NCHS), which collects data on a range of health topics, including drug use, according to NBC News.

Tragically, the record setting number of overdose deaths comes after there was a 30 percent increase seen from 2019 to 2020, according to the report.

Fentanyl, a powerful synthetic opioid, was involved in the most overdose deaths in 2021: 71,238, reported NCHS.

Since last month, DEA has been sounding the alarm of the upward trend of brightly colored “rainbow fentanyl” pills used by drug cartels. The madness is to apparently market the candy-like substance to children and teens, Fox reported.

The U.S. Customs and Border Protection for the Port of Nogales, Arizona, said on Monday that officers stopped five loads totaling approximately 400,000 fentanyl pills during the weekend. Of that amount, about 30,000 were rainbow-colored. The cargo also contained 152 pounds of methamphetamine, the agency noted.