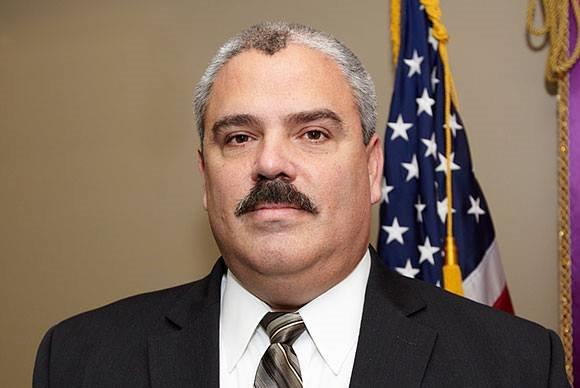 The president of the Jacksonville (FL) Fraternal Order of Police said officer shootings are becoming far too common, and that he believes there’s too much divisiveness in the air.

“Unfortunately, it’s becoming the new norm, and a lot of that is the divisiveness and rhetoric that’s allowed to be the narrative of the day,” Steve Zona said. “These leaders and politicians are allowing this to happen and they need to stop and change that narrative.”

“That narrative of ‘We shoot because we are afraid’ is garbage narrative being extolled by the extremists,” Zona said. “I don’t even buy into that. That’s not why we shoot, and it’s not why the majority feel we shoot.”

Police said Brabham first shot at officers after threatening to kill himself and his family. Zona said these are the types of incidents police deal with daily. He said the reality is that officers need better protective gear when handling highly dangerous situations.