The former teacher won season 20 of 'Worst Cooks In America' 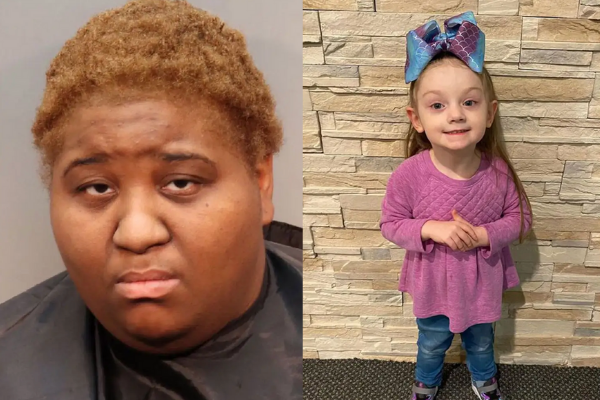 On Thursday, a winner of the popular Food Network show, “Worst Cooks in America,” was found guilty by a jury of beating her three-year-old foster daughter, Victoria Rose Smith, to death. Ariel Robinson was sentenced to life in prison for killing the child.

The South Carolina jury only deliberated for 90 minutes before rendering the verdict following a four-day trial.

Robinson previously stated on Twitter that while she will treat her black and white children the same in her home, that would “not be the case” when they go out into the real world.

“It’s a shame that as a proud mom to 4 beautiful boys, I can’t protect them from the reality and evil of this world once they leave the house. However, I will fight and use my voice to make a difference. To bring awareness and change so that one day, that change will come,” she proclaimed on social media. “I’m a Mama Bear, & I’ll do anything to protect my children & make sure their futures are equally bright [because] they have the same opportunities & are treated as equals the way God made them. There should be no #whiteprivilege only American privilege. #EqualityforAll #BlackLivesMatte[r].”

Robinson was arrested with her husband, Jerry “Austin” Robinson, following the death of the toddler. In April, he pleaded guilty to aiding and abetting homicide by child abuse. As Ariel Robinson was accused of beating the child to death, she blamed her husband and called him a liar.

Police found Victoria unresponsive after responding to a 911 call at the Robinson’s home on January 14, 2021. The mother claimed that the toddler “went limp” after drinking too much liquid and that she thought the girl had choked. According to the coroner’s office, the little girl died as a result of blunt force injuries.

BizPacReview reports that when she was asked about bruises found all over the child’s body, Ariel reportedly blamed Victoria’s brother, who the Robinsons also fostered, claiming he had “anger issues.” 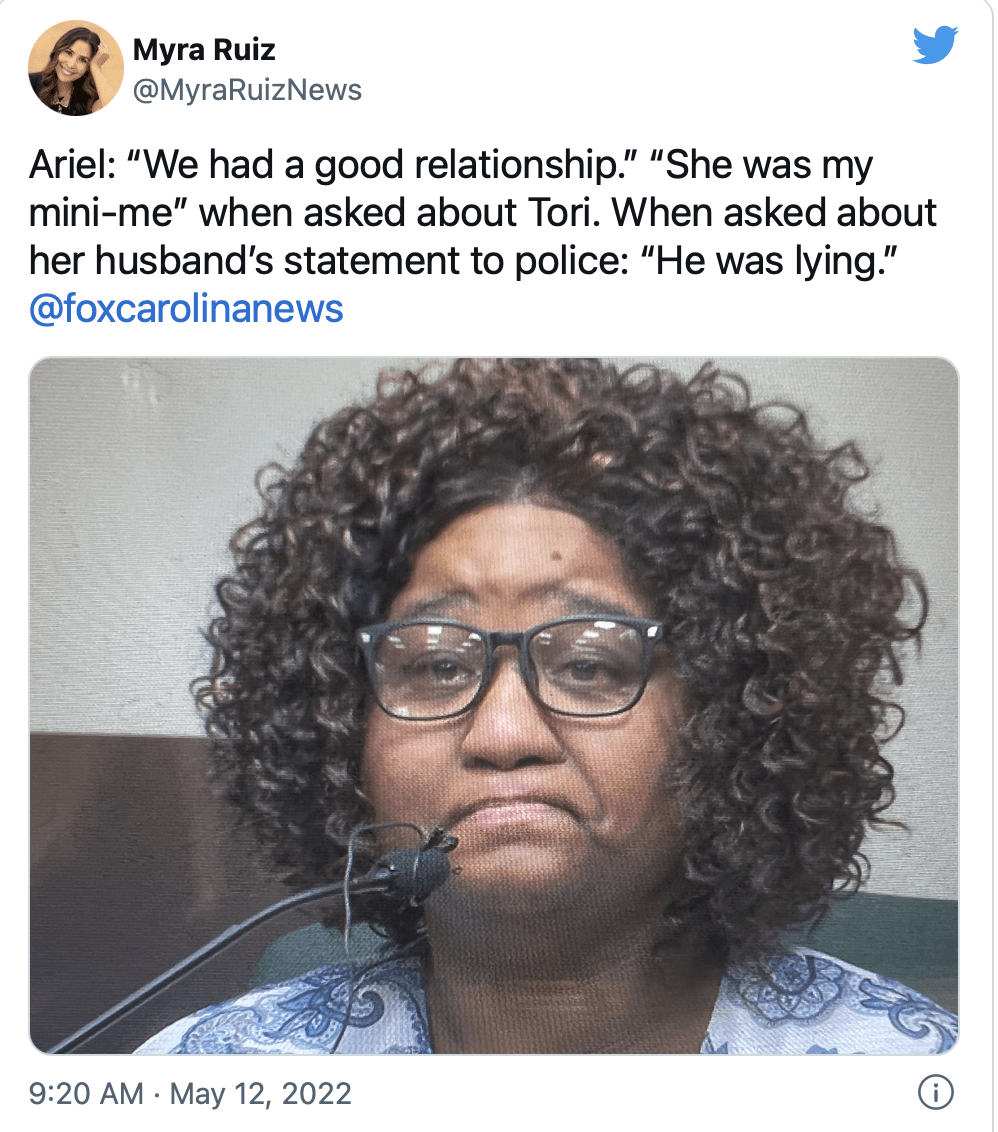 Greenville County Chief Medical Examiner Dr. Michael Ward testified in the trial that Victoria was beaten with so much force that her blood vessels burst, allowing blood to collect in her muscles and fat, which potentially led to her death according to FOX Carolina.

“If we lose enough blood, the heart doesn’t have enough volume to pump,” he noted.

The husband previously told authorities that the fatal beating occurred in connection to the child throwing up on the way to a church service on January 13, 2021. Witnesses in the trial testified that they saw Robinson and an undressed Smith in the church bathroom as the foster mother attempted to clean the girl’s dress in a sink. When asked if the child was sick, Robinson replied that the child “eats too much and makes herself throw up,” calling it “a game.”