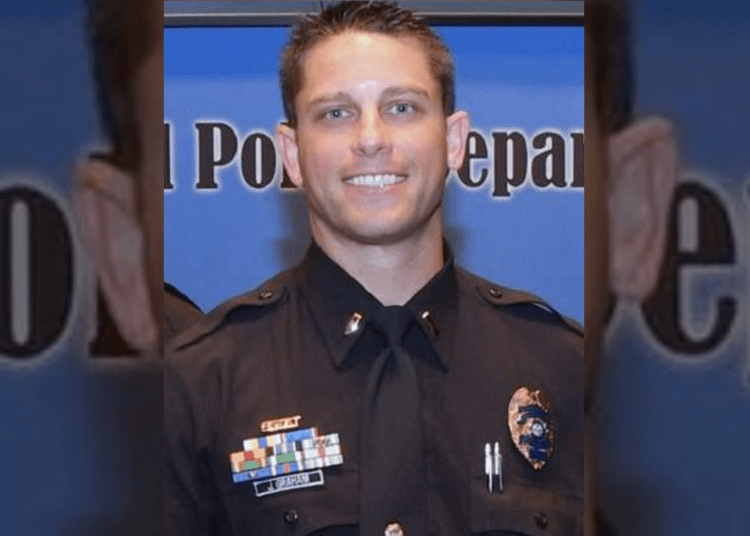 HOLLYWOOD, Fla. – A Florida police officer was found dead early Monday in Plantation. The Hollywood Police Department on Tuesday identified him as Lt. John Graham, a 20-year veteran of their agency.

The Plantation Police Department responded to a call around 3 a.m. Monday, when officers discovered a deceased individual inside a vehicle outside the Westfield Broward Mall. Their preliminary investigation indicated that it was an apparent suicide, Local 10 reported.

In a Facebook post, the Hollywood Police Department said they are struggling to understand why this happened and are asking the public to “please keep John and his family in your thoughts and prayers.”

The police statement said Graham also served as a member of the U.S. Marine Corps from 1996-2000 and was recently accepted into Nova Southeastern University’s law school.

“Lt. Graham served for 15 years on the Hollywood Police SWAT team where he held the title of Operator, Team Leader, Assistant Commander, Sniper, Explosive Breacher, and Rapel Master,” the Facebook post read. “Lt. Graham became a Sergeant in June 2013 and was promoted to Lieutenant in 2018. While holding the rank of Lieutenant, he was in our NTL Unit, then Bravo shift Patrol and most recently in the Training Unit.”

Jason Vanegas, 18, was identified as the suspect in the officer’s homicide. He was charged with armed burglary, battery on a law enforcement officer, carrying a concealed firearm violation, grand theft of a firearm, resisting arrest with violence and first-degree murder.

Law Officer extends sincere condolences to the Hollywood Police Department as well as the Chirino and Graham families during this incredible time of suffering and pain.