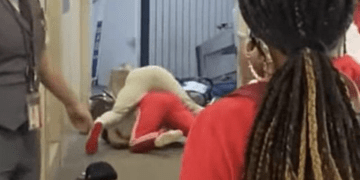 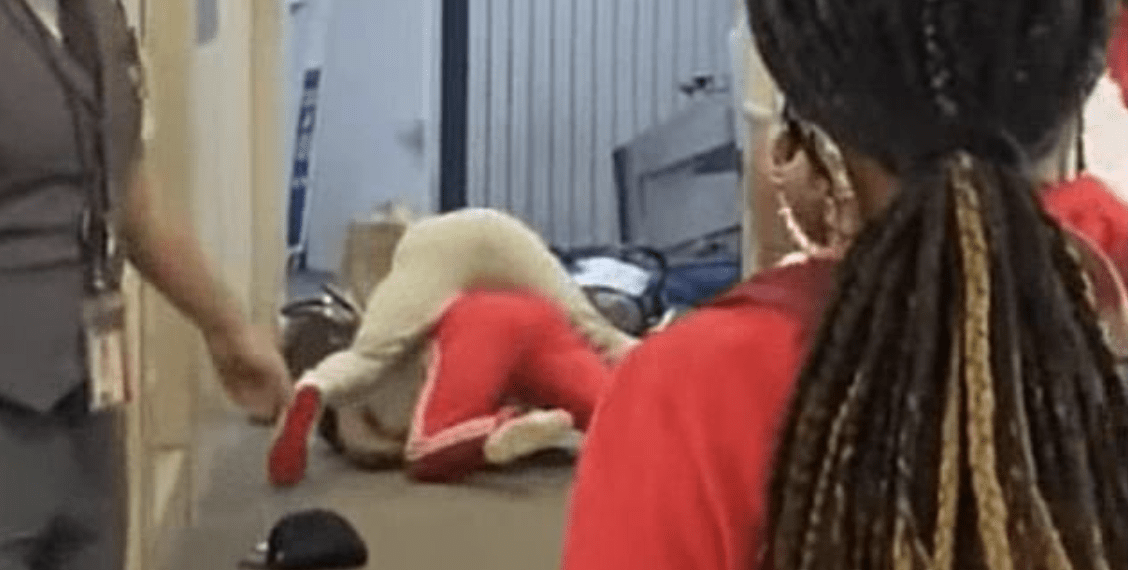 NEW YORK — A flight was delayed Sunday after two Delta passengers got into a brutal fight on the jet bridge of a terminal at LaGuardia airport in New York City, according to reports.

The two people involved in the fight were recorded throwing blows before one woman throws the other to the floor, where the brawl continues, Daily Mail reported.

“Aliyah is fighting,” a woman at the airport is heard saying before she walks up to the combatants, yelling for them to stop. A man is also seen following close behind her, seemingly to help break up the brawl.

The video ends before any resolution occurs.

The incident took place Sunday while the Delta flight from New York to Atlanta was boarding, a spokesperson for Delta Air Lines confirmed to Fox News. The flight was delayed 40 minutes because of the altercation.

According to reports, the incident took place Sunday while a Delta flight was boarding. (iStock)

The bystander who took the video, passenger Destiny Davis, told the Daily Mail that the two who were involved in the fight were related. She believed they were “either cousins or sisters.”

The police were called to the scene and the two were led away from the gate “in a peaceful manner,” Davis said, adding the delay was in part because airport workers had to find the luggage for the passengers involved in the fight as they were prohibited from flying.