The crime scene was described as “devastating and traumatic" by Chief Brian Budds. 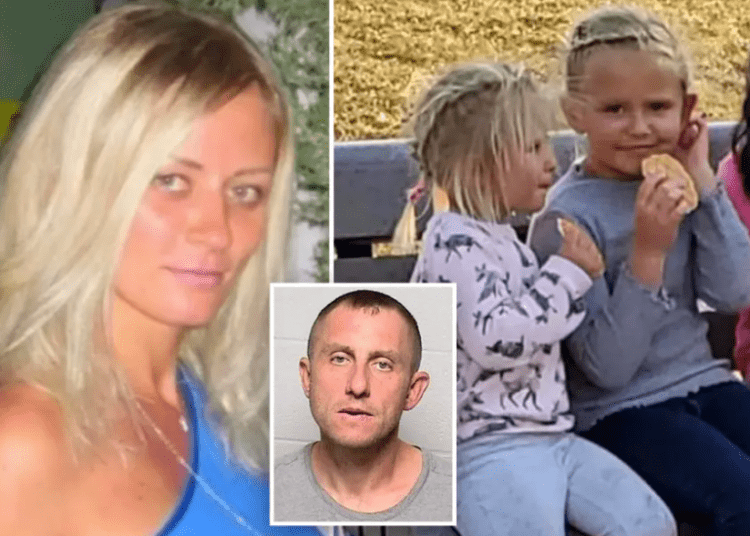 BUFFALO GROVE, Ill. – Five family members were discovered dead inside an Illinois home by law enforcement authorities on Wednesday. According to a local news outlet, the man reportedly stabbed his wife, their two young daughters, his mother, and the family pet to death before taking his own life.

Officers in Buffalo Grove responded to a request to check the welfare of a family in the 2800 block of Acacia Terrace when they made the horrific discovery inside the residence about 11:12 a.m. on Wednesday, the Lake and McHenry County Scanner reported.

Officers entered the home and discovered everyone sustained stab wounds and were dead. The deceased individuals were identified as Lilia Kisliak, 67; Andrei Kisliak, 39; Vera Kisliak, 36; Vivian Kisliak, 6; and 4-year-old Amilia Kisliak. An unspecified pet was also found dead inside the house.

Buffalo Grove Police Chief Brian Budds said the horrific crime scene was “devastating and traumatic” for the officers who discovered the carnage. No one survived, he said. 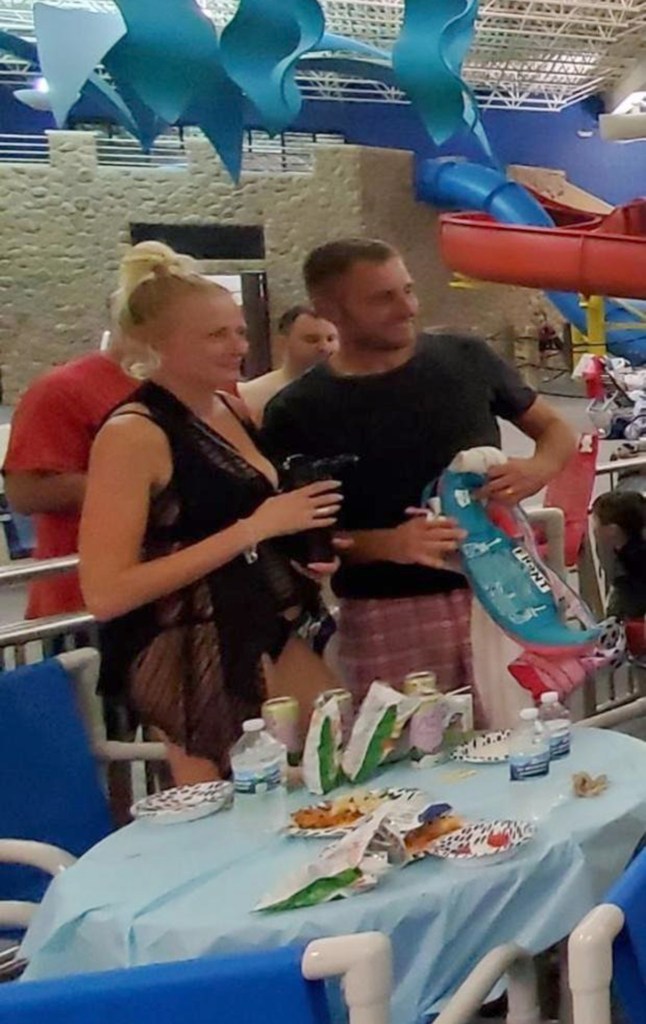 Vera Kisliak and Andrei Kisliak were pictured together before the fatal stabbing. (Image supplied to CBS 2)

Andrei and Vera were the parents of Vivian and Amilia, a county coroner confirmed and neighbors said Lilia was the girl’s grandmother, the New York Post reported. 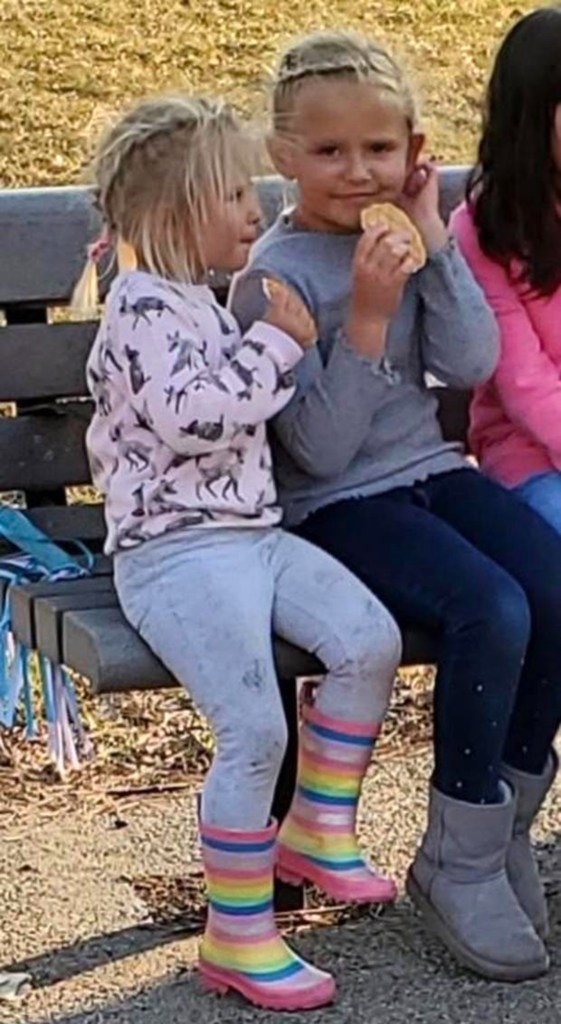 Vivian Kisliak, 6, and Amilia Kisliak, 4, were reportedly fatally stabbed by their father, according to authorities. (Image supplied to CBS 2)

Although law enforcement authorities have not yet confirmed if the killings were a quadruple murder-suicide, sources told the Lake and McHenry County Scanner that Andrei’s wounds appeared to be self-inflicted.

Moreover, court records show that Vera had obtained an emergency order of protection against Andrei. Police also called the crime a “domestic-related incident,” assuring the public that no one else was in danger due to an outstanding suspect.

Court records revealed the couple was in the middle of a divorce and was facing foreclosure, according to the Chicago Tribune. 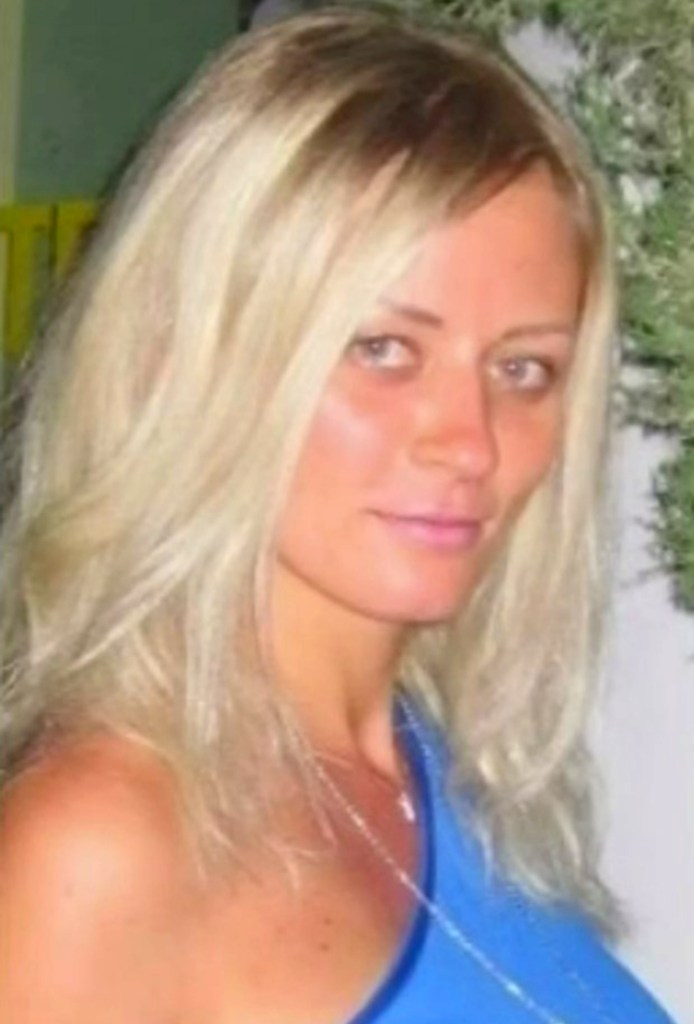 Vera Kisliak was found with fatal stabs wounds in her home. Her husband is believed to be the perpetrator. (Image supplied to CBS 2)

Vera was granted the order of protection on Sept. 14 after the pair filed for divorce in July. Andrei was arrested for violating the court order on Sept. 30, but was later released after posting bond, CBS 2 News reported. 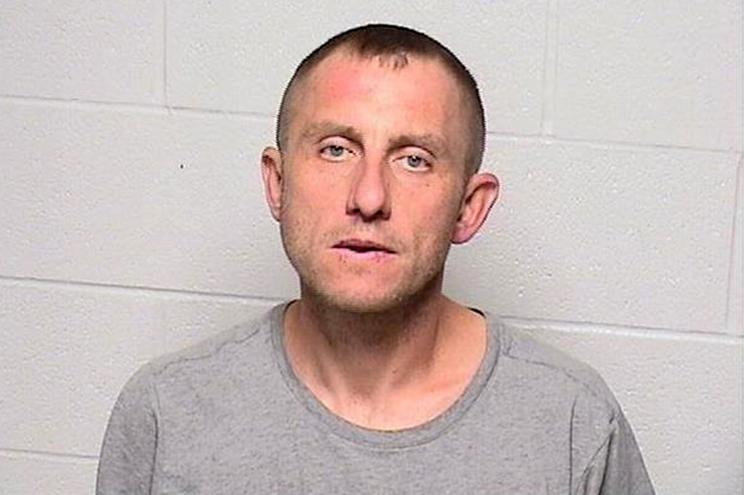 A growing memorial was set up outside the Kisliak house, and people were stopping by Thursday night, writing messages, and simply reflecting.

VItulli comforted his wife and daughter as they placed flowers at the site. Their daughter knew the two young girls who were murdered, CBS reported.

“She was just a year younger than my daughter,” said Giuseppe’s wife, Liliya.

Their daughter rode the bus with Vivian and also played with Amilia.