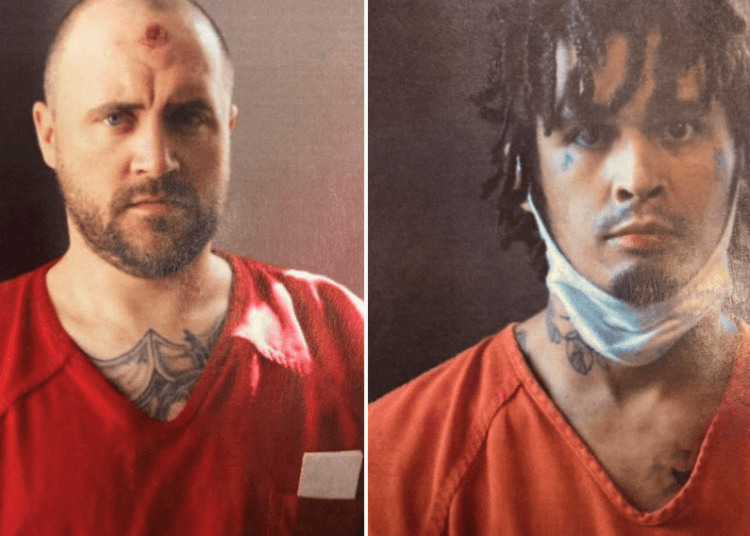 JAMES CITY COUNTY, Va. – Two felons escaped from a mental institution in Virginia over the weekend. One has been captured while the other remains at large. The Virginia State Police warns the outstanding suspect is armed and dangerous.

Leigh was quickly taken into custody Sunday evening. However, Wilkerson is considered “armed and dangerous” and remains at large, Fox News reported.

The report did not provide details on their commitment offenses.