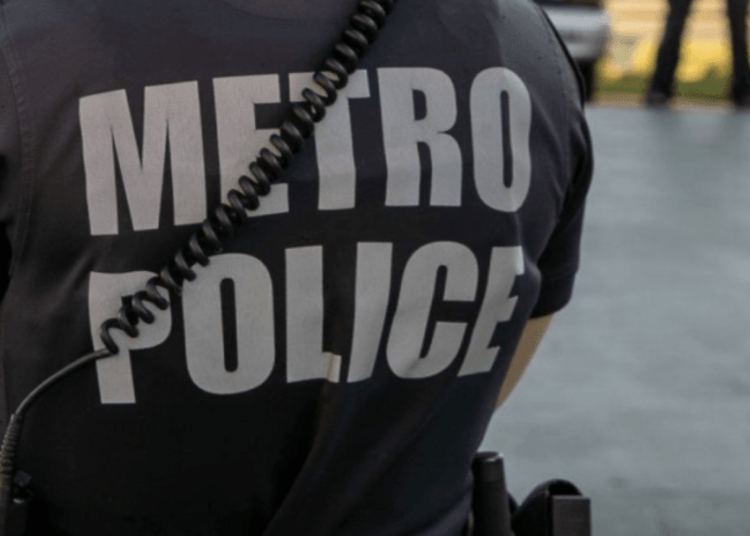 LOUISVILLE, Ky. — Federal prosecutors indicted a Louisville police officer on Wednesday, claiming he violated law when striking a demonstrator in the back of the head with a riot baton during a Breonna Taylor protest.

Officer Cory P. Evans of the Louisville Metro Police Department was indicted on a charge of deprivation of rights under color of law for his actions on May 31, 2020, according to court papers filed in U.S. District Court’s Western District of Kentucky, NBC News reported.

“Cory P. Evans, while acting under color of law, willfully deprived arrestee M.C. of the right, secured and protected by the Constitution and laws of the United States, to be free of an unreasonable seizure, which includes the right to be free from the use of unreasonable force by a law enforcement officer,” court documents said.

Furthermore, the court paperwork said Evans “struck M.C. in the back of the head with a riot stick while M.C. was kneeling with hands in the air, surrendering for arrest. The offense resulted in bodily injury to M.C.”

Neither LMPD nor Evans’ attorney commented on the indictment.