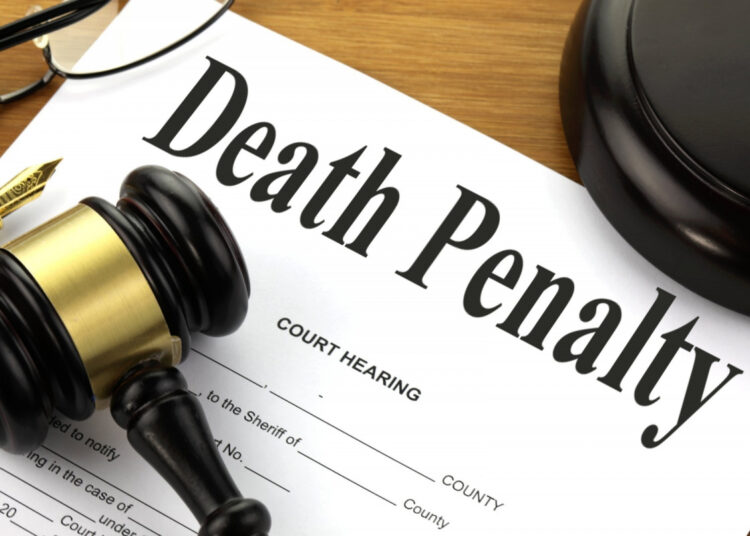 OKLAHOMA – A federal judge rejected a legal challenge on Monday to Oklahoma’s execution protocol. The ruling said the state does not violate a constitutional prohibition against cruel and unusual punishment.

U.S. District Judge Stephen Friot issued the ruling after inmates specifically complained that the sedative midazolam — the first drug in the three-drug process — doesn’t work. They claim they will feel extreme pain as the second and third drugs take effect, reported The Oklahoman.

Judge Friot disagreed with the claims, finding it highly probable that an inmate will feel no pain “within in a very short time after the midazolam is pushed.”

The ruling clears the way for the state to carry out as many as 28 executions by lethal injection over the next two years, according to the news outlet.

Oklahoma’s current protocol involves the intravenous injection of midazolam, followed by a paralytic, vecuronium bromide, and then the heart-stopping drug potassium chloride.

“The evidence persuades the court, and not by a small margin, that even though midazolam is not the drug of choice for maintaining prolonged deep anesthesia, it can be relied upon, as used in the Oklahoma execution protocol, to render the inmate insensate to pain for the few minutes required to complete the execution,” he wrote in his 43-page ruling, the Oklahoman reported.

According to Judge Friot, the U.S. Supreme Court requires inmates to show that a challenged execution method “is sure or very likely to cause serious illness and needless suffering.”

The inmates “have fallen well short of clearing the bar set by the Supreme Court,” he concluded.

Finally, the judge pointed out in his conclusions that the Supreme Court has said an inmate is not guaranteed a painless death and that courts “do not sit as boards of inquiry charged with determining best practices for executions.”