Lt. Alison Russo-Elling was on duty in the Astoria neighborhood of Queens when she was stabbed multiple times in an unprovoked attack 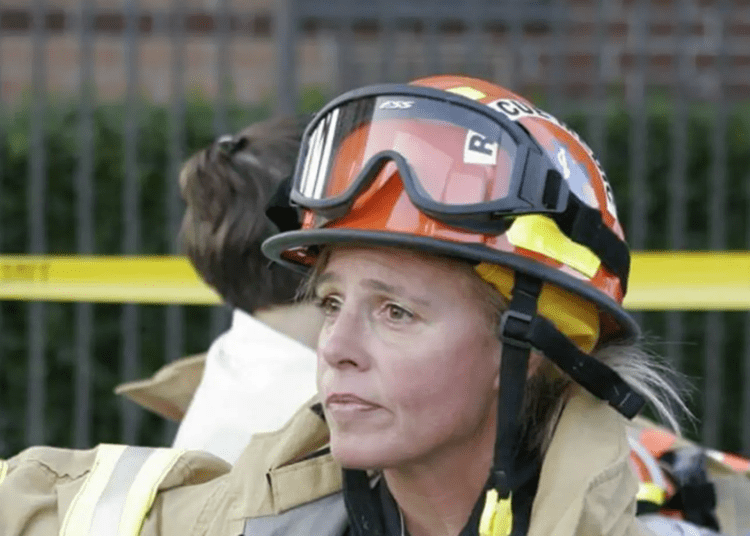 NEW YORK – New York City is mourning the tragic and senseless death of a veteran FDNY paramedic who was fatally stabbed while in uniform and on duty in a Queens neighborhood Thursday afternoon. Police later arrested a suspect responsible for the murder.

Lt. Alison Russo-Elling, 61, was on shift at EMS Station 49 in Astoria. She was in uniform and clearly identified as an EMS member while walking to get something to eat about 2:15 p.m. when she was savagely attacked, FOX News Digital reported.

Russo-Elling, a 24-year FDNY veteran was rushed to Mt. Sinai Queens Hospital in critical condition, but she did not survive, officials said.

NYPD Commissioner Keechant Sewell commented on the ongoing violence that is occurring in the city.

“This deadly, senseless, broad daylight attack on a uniformed EMT member is a direct assault on our society,” Sewell said. “It is the latest consequence of the violence that we relentlessly fight in our city.”

Sewell said this level of violence in New York City “has to, and will be, stopped.”

NYPD Chief of Detectives James Essig said a 34-year-old male suspect believed to be responsible for the murder was taken into custody.

Essig said one of two people who witnessed the brutal stabbing followed the perpetrator into a third-floor apartment nearby, where the man barricaded himself.

The Hostage Negotiating Team responded and eventually talked the suspect out of his apartment and he was arrested without further incident.

Russo-Elling joined FDNY as an EMT in March 1998 and became a paramedic in 2002. She was promoted to lieutenant in 2016, according to the department.

During her career, Russo-Elling worked at several EMS stations, including Station 20, Station 17, Station 16, Station 45, Queens Tactical Response Group and Station 49. Moreover, she assisted in rescue and recovery efforts at the World Trade Center on 9/11, according to FOX.

“She was absolutely beloved on this job,” Kavanagh said. “Our hearts break for our entire department and her family.”

The suspect, whose name was not released, although the New York Post obtained his booking photo, was being held at the 114th Precinct late Thursday. No charges had been announced.

Camilla Groth, 50, who lives in the neighborhood, called the guy a loner and “weird,” and said she first noticed him when she moved in about two years ago.

“Loner … Something off but completely non-violent,” Groth said of the suspect, according to The Post. “I’ve passed him on these side streets like here or over there,” Groth said, gesturing. “I typically go to the other side of the street. I didn’t want to meet him or say hi or anything.

“I’ve never seen him with another person. He was always by himself when I saw him,” she added.

Russo-Elling, a resident of Long Island, leaves behind a daughter and her parents.