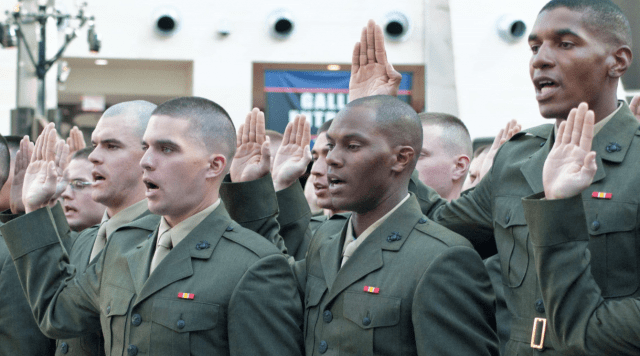 SCRANTON, Pa. — The Justice Department on Thursday said the FBI has opened an investigation into nine absentee ballots that were found in the garbage near Scranton, Pennsylvania. Of the trashed ballots, seven cast votes for President Trump, two were unknown after being resealed.

“At this point we can confirm that a small number of military ballots were discarded,” US Attorney David Freed said in a statement.

“Investigators have recovered nine ballots at this time. Some of those ballots can be attributed to specific voters and some cannot. Of the nine ballots that were discarded and then recovered, 7 were cast for presidential candidate Donald Trump,” Freed said.

“Two of the discarded ballots had been resealed inside their appropriate envelopes by Luzerne elections staff prior to recovery by the FBI and the contents of those 2 ballots are unknown.”

“Since Monday, FBI personnel working together with the Pennsylvania State Police have conducted numerous interviews and recovered and reviewed certain physical evidence. Election officials in Luzerne County have been cooperative,” Freed said.

The president condemned the discovery as he departed the White House on Thursday for a trip to North Carolina and Florida.

“They found, I understand, eight ballots in a wastepaper basket in some location,” Trump told reporters on the White House lawn.

The ballots “had the Trump name on it, and they were thrown into a wastepaper basket,” he said.

“We want to make sure the election is honest and I’m not sure that it can be. I don’t know that it can be with this whole situation — unsolicited ballots, they are unsolicited, millions being sent to everybody.”

Trump spoke after affirming in a Thursday morning interview that he will voluntarily leave office if he loses to Democratic candidate Joe Biden. He said he believes the Supreme Court will decide the election as the result of disputes over mail-in ballots.

Democrats generally say mail-in ballots are not vulnerable to widespread fraud and said Trump’s apparent refusal to confirm he would leave office — during a Wednesday night press briefing — is an indication he would cling to power.

Freed, the US attorney for the middle district of Pennsylvania, said “we expect later today to share our up to date findings with officials in Luzerne County. It is the vital duty of government to ensure that every properly cast vote is counted.”

Nine states and Washington, DC, will mail ballots to all registered voters due to the coronavirus pandemic. Swing-state Pennsylvania will not send ballots to all voters, according to the New York Post.