The Fallen Agents Were the First Shot and Killed Since 2008 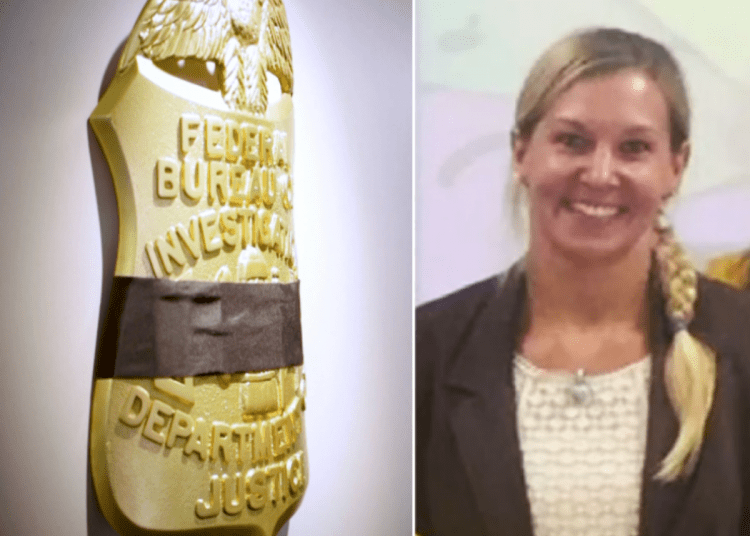 It’s been 12 years since the F.B.I. has lost agents from gunfire in the line of duty and we were all reminded early this morning of the inherent dangers that surround law enforcement of any kind in this country.

Special Agent Daniel Alfin and Special Agent Laura Schwartzenberger (above) were both killed in an early morning search warrant service at the Water Terrace apartments in Sunrise, Florida.

The New York Times reported that both agents were assigned to the investigation of criminals who prey on children online.

The man being investigated and the alleged shooting suspect had allegedly been involved in violent crimes against children. He had barricaded himself inside the apartment and was later found dead of an apparent self-inflicted gunshot wound.

Two other agents were shot multiple times and were transported to a hospital. A third agent did not require hospitalization.

The events brought back a similar tragedy in a Miami suburb 35 years ago where two agents were murdered and five others injured. That event has been seared in the minds of law enforcement trainees across the nation in the decades that would follow.

The 1986 shootout between FBI officers and two violent bank robbers was among the deadliest in the bureau’s history and led to reforms for both federal and local law enforcement agencies. The suspects, serial robbers and killers with military training and weapons superior to those of law enforcement, tried to blast their way to freedom after crashing off the road with law enforcement in hot pursuit. Special Agents Benjamin Grogan, 53, and Jerry Dove, 30, were killed that day.

Today, the only lesson taught is that violence against law enforcement sees no bounds, even when dealing with sick and perverted child predators.

Christopher A. Wray, the F.B.I. director, said that “every day, F.B.I. special agents put themselves in harm’s way to keep the American people safe. Special Agent Alfin and Special Agent Schwartzenberger exemplified heroism today in defense of their country. The F.B.I. will always honor their ultimate sacrifice and will be forever grateful for their bravery.”

Ms. Schwartzenberger, 43, was a mother of two from Colorado and had been with the F.B.I. since 2005. She was part of the violent crimes against children squad in the bureau’s Miami field office. She was assigned to the Innocent Images National Initiative, a part of the F.B.I.’s cybercrimes program established to combat the proliferation of images of child sexual abuse online.

Mr. Alfin, 36, was a father of one from New York and had been a special agent since 2009. He was assigned to the Miami Child Exploitation task force.

Remarking on today’s events, President Biden said “they put their lives on the line and that’s a hell of a price to pay….My heart aches for the families.”

Editor’s Note: A photo of Special Agent Daniel Alfin has not yet been released.