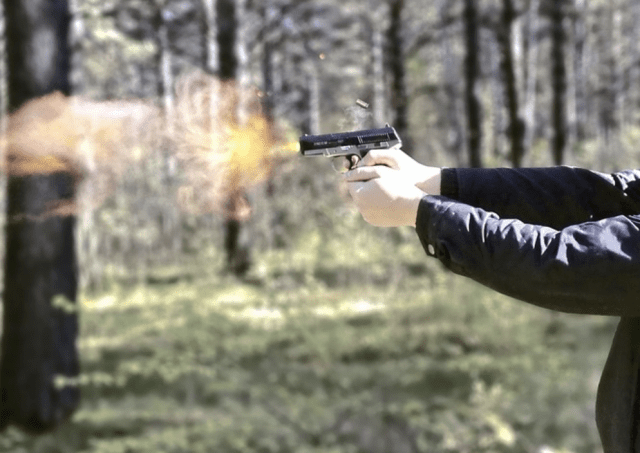 For nearly three decades I passed a portrait hanging in the lobby at my police department. The image of a predecessor who received the Medal of Valor before I began my career hung in place. The chiseled, handsome young man in the picture could have passed for the model cop of the era. The Vietnam veteran turned law enforcement professional was a cop du jour.

I knew the name attached to the image but the time he spent at my agency ended before I arrived. His professional journey continued to Newport Beach, Sacramento, and finally Truckee, California.

Stories are passed down from generation to generation, but they lose flavor when the participant isn’t the one providing the narrative.

Three years into my retirement I had a chance to have dinner with the man whose image hung on the wall. Through divine circumstances, I discovered he was a neighbor to a lifelong friend who lived nearly 100 miles from the streets we patrolled.

As we dined I was captivated to hear his story. Working undercover on a joint case with members of the Huntington Beach Police Department, he and a partner took an informant to a home controlled by a notorious outlaw motorcycle gang (OMG to remain nameless). The goal was to gain firsthand observations regarding the manufacturing of methamphetamine and trafficking in stolen property. During their visit, the OMG members became upset with the informant over a debt. Guns came out and shots were fired.

Nick (not his real name) was now telling me in person about being shot in the face—with a scar present to serve as a reminder. The round traveled downward and exited through his shoulder. He fired at one of the bad guys striking him several times before the Calvary arrived and the shooting ended.

Several surgeries and months of rehab later, Nick still had the unnerving experience preparing for trial as the crooks survived. The menacing OMG showed up at his home en-masse to intimidate him. Imagine looking out the living room window of your house to see a parade of outlaw bikers revving engines and flying colors!

Only through creative solutions that cannot be publicly disclosed was the problem put to rest. Although even to this day they remain a coiled rattler, ever capable of striking.

While recovering from his injuries, Nick remembered waving to his seven-year old son in the parking lot below his elevated hospital room, a view that also overlooked a cemetery, a rather morose experience when mending from such a traumatic injury. But he pulled through, and like a true warrior, his career continued.

Father and son involved in OIS on same date

Thirty-five years to the day after Nick’s near deadly encounter with the OMG, his young son was now a mature man. He was serving as a police officer in a large Northern California city when a maniacal, knife wielding man tried to take his life, requiring the use of lethal force. What are the odds that a father and son would face a deadly encounter on the same date more than three decades apart? It’s a portentous anniversary to be sure!

Police work is not for the faint of heart

As I heard the personal account from the man I knew only by reputation for so many years, I could not help but think about the emotional toll the profession takes on a person and his or her family.

“Duty, courage, and commitment” are principles that we preach, but more importantly, they are something that we do. In a culture where video’s “go viral,” the typical person on the street has no idea of the extraordinary work performed by professional police officers.