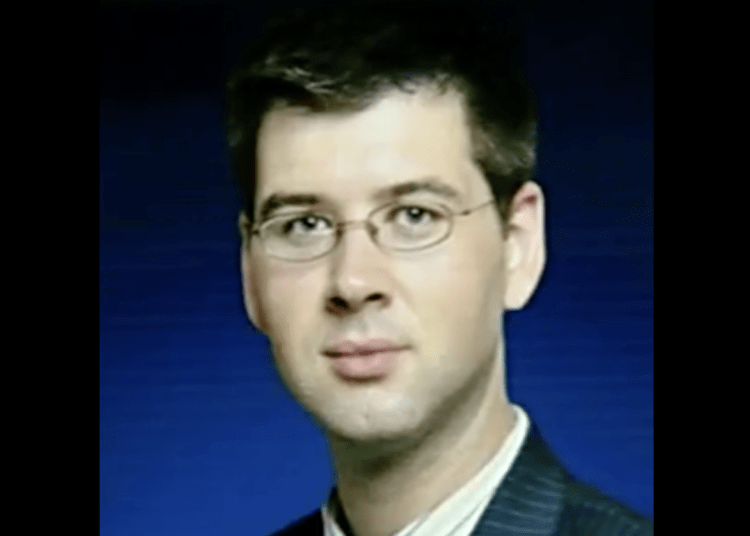 Former FBI lawyer Kevin Clinesmith will plead guilty to making a false statement in the first criminal case arising from U.S. Attorney John Durham’s review of the investigation into links between Russia and the 2016 Trump campaign, two sources close to the matter tell FOX News.

Clinesmith was referred for potential prosecution by the Justice Department’s inspector general’s office, which conducted its own review of the Russia investigation.

Specifically, the inspector general accused Clinesmith, though not by name, of altering an email about former Trump campaign adviser Carter Page to say that he was “not a source” for another government agency. Page has said he was a source for the CIA. The DOJ relied on that assertion as it submitted a third and final renewal application in 2017 to eavesdrop on Page under the Foreign Intelligence Surveillance Act.

Clinesmith is being charged in federal court in Washington and is expected to plead guilty to one count of making a false statement, his attorney Justin Shur told The Associated Press

“Kevin deeply regrets having altered the email. It was never his intent to mislead the court or his colleagues as he believed the information he relayed was accurate. But Kevin understands what he did was wrong and accepts responsibility,” Shur later said in a statement.

The Justice Department’s charging document stated that Clinesmith “did willfully and knowingly make and use a false writing and document, knowing the same to contain a materially false, fictitious, and fraudulent statement and entry in a matter before the jurisdiction of the executive branch and judicial branch of the Government of the United States.”

The document said he altered another official’s June 2017 email to say Page (referred to as “Individual #1”) was “not a source” when the original email did not contain those words, FOX reported.

The filing said another official took Clinesmith’s altered email, relied on it, and signed and submitted the renewed FISA application to the FISA Court.

“The application for FISA #4 did not include Individual #1’s history or status with the OGA [other government agency],” the document read.

Durham was appointed by Attorney General Bill Barr last year to investigate the origins of the FBI’s original Russia probe, shortly after former Special Counsel Robert Mueller completed his years-long investigation into whether the campaign colluded with the Russians to influence the 2016 presidential election.

Durham’s timeline was focused on July 2016, when the FBI’s original Russia probe began, through the appointment of Mueller in May 2017.

Mueller’s investigation yielded no evidence of criminal conspiracy or coordination between the Trump campaign and Russian officials during the 2016 election.

The development Friday comes amid much speculation, and even a tip-off by Barr, who said on Fox News’ “Hannity” that there would be a “development” in the investigation, teasing that it wouldn’t be “earth-shattering,” but would be “an indication that things are moving along at the proper pace as dictated by the facts in this investigation.”

“There are two different things going on,” Barr said. “I said the American people need to know what actually happened, we need to get the story of what happened in 2016 and ’17 out. That will be done.”

Barr also said that “if people crossed the line, if people involved in that activity violated criminal law, they will be charged.”

Barr touted Durham as an “independent” and “highly experienced” man, and said his investigation is “pursuing apace,” despite delays he blamed in part on the coronavirus pandemic.

President Trump, noting the case at the top of a Friday press conference, called the individual “corrupt” and predicted the charge is “just the beginning.”

“The fact is they spied on my campaign and they got caught. And you’ll be hearing more,” he said.

Meanwhile, last month, FOX News reported that a declassified document revealed that the FBI agent who delivered a defensive briefing on election interference to the Trump campaign in August 2016 “actively listened” for certain topics – using it as a “cover” to monitor then-candidate Donald Trump and Michael Flynn, a source familiar with the document said.

The agent delivering the briefing was Joe Pientka. Pientka’s notes followed an Aug. 17, 2016 briefing to then-candidate Trump, Michael Flynn and Chris Christie, “in support of ODNI briefings provided to U.S. Presidential candidates and two of their advisors.”

The document was dated Aug. 30, 2016, and filed under “Crossfire Hurricane,” the FBI’s code name for its investigation into whether the Trump campaign was colluding with the Russians to influence the 2016 election; “Crossfire Razor,” the FBI’s code name for the investigation into Michael Flynn; “Russia Sensitive Investigative Matter,” and FARA, the Foreign Agents Registration Act.