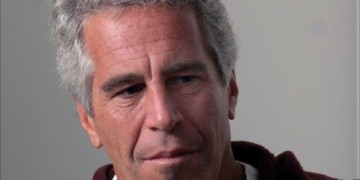 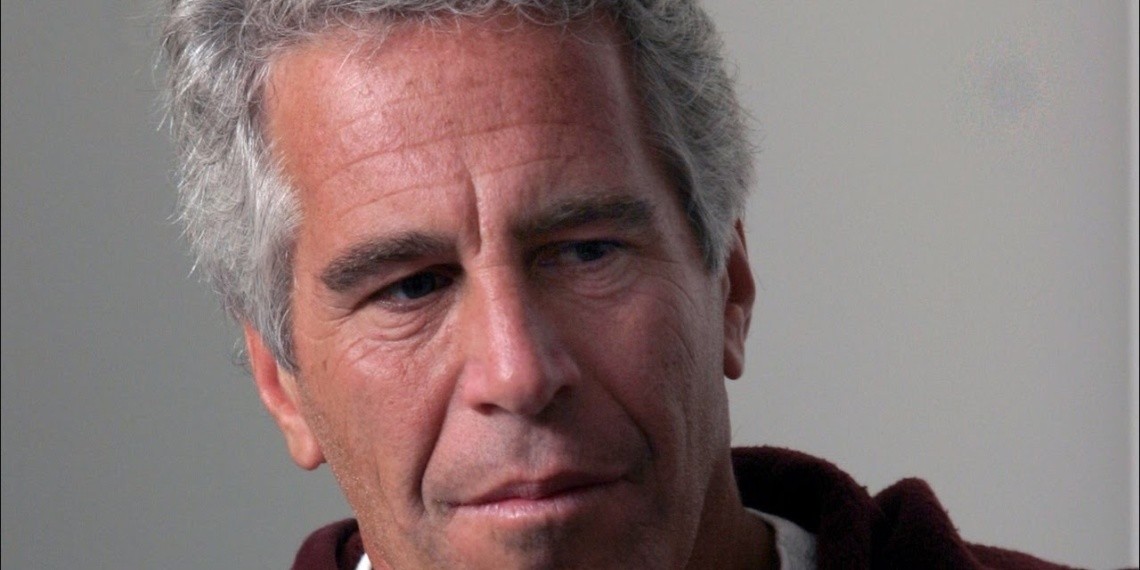 The attempt by Ghislaine Maxwell, alleged groomer and enabler of Jeffrey Epstein, to block the release of court documents has failed.

There were 47 court records released Thursday and more are coming on Friday. According to Law & Crime, the combined documents contain 638 pages in total.

How do you ignore what is objectively of the highest news value?

They contain lists of possible witnesses, depositions and e-mails from victims to the FBI asking for help. Much of that according to Mike Cernovich was ignored. Cernovich sued in federal court in order to get the files unsealed.

Six references to Bill Clinton in Virginia Roberts' chat with her lawyers on April 7, 2011:

"Yes. I do. It was a laugh though. He would laugh it off… I didn't know if he was serious. It was just a joke." pic.twitter.com/InugMgHOz5

Electronic searches of the documents came up blank for the words “Trump” and “Clinton.”  However, Bill Clinton’s name does appear in the documents several times. Great Britain’s Prince Andrew is also mentioned.

Who was FBI director from 2001 to 2013 when Epstein was active and they had evidence of his child sex crimes?

Maxwell pressed the courts keep the records hidden from the public, but Loretta A. Preska, a federal judge sitting in the Southern District of New York, ultimately ordered that redacted versions of the documents be made public.

The Jeffrey Epstein flies are out, they are horrific https://t.co/RYYgJlfCIs

The file is large so a desktop will be needed to view them.