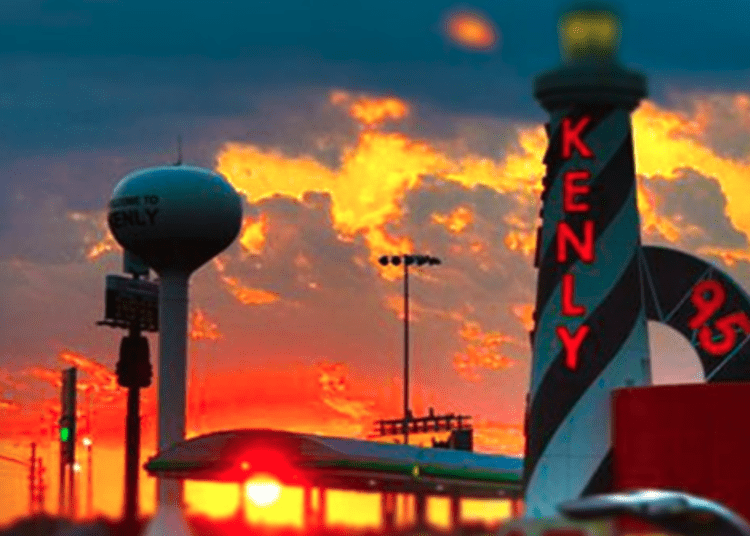 KENLY, N.C. – Kenly Police Chief Josh Gibson and every full-time officer resigned on Wednesday. This leaves the small town of about 2,400 residents with three part-time officers to run the department, with backup from the local sheriff’s office.

Even prior to the resignations, the police agency was down from the normal staffing of eight officers to five, Gibson said, according to WRAL News.

Gibson said in his resignation letter that the town of Kenly had made “substantial progress that we had hoped to continue.” However, he no longer believes that progress is possible with recently hired Justine Jones as town manager.

Not only did police personnel resign, but two town clerks also walked away from their employment.

Resignation letters obtained by WRAL News hint at a hostile work environment since Jones was hired, something publicly disclosed by Gibson.

“The new [town manager] has created an environment I do not feel we can perform our duties and services to the community,” Gibson said in a Facebook statement.

Gibson had been in place as Kenly’s chief of police for 21 years, the longest running police chief in Johnston County.

He said he would consider returning if Jones is dismissed.

Although she was reportedly selected for the position by the town council from among 30 candidates in a “nationwide search,” Jones comes with some baggage.

Jones previously worked for Richland County, South Carolina as manager of research and was an assistant director. However, her employment ended acrimoniously when she was terminated. She sued the county claiming racial discrimination (Jones is black) after she was fired, WRAL reported.

In the lawsuit, Jones alleges “hostile” treatment by Richland County leaders and her supervisor and retaliation after reporting acts of alleged misconduct. She claims in the lawsuit that she was not compensated appropriately and was also treated disparately due to illness.

She was terminated more than seven years ago, on March 30, 2015. The lawsuit was later voluntarily dismissed, yet court records do not reveal a reason, according to the news outlet.

Jones, who possesses two Master’s degrees, has bounced around in public service for 16 years. She has held positions in local governments in Minnesota, Virginia, South Carolina and North Carolina.

After getting terminated from her position Richland County she was self-employed at her own consulting company before being hired in Kenly on June 2, 2022.

Johnston County Sheriff Steve Bizzell said his office would help pick up the slack after the town of Kenly finds itself without any full-time law enforcement officers.

“I will be there for the people of Kenly, and they can rest assured they will have deputies patrolling the streets,” Bizzell said. “We’re stepping up and stepping out, and as Johnston County and the sheriff’s office, we’re going to be there for our people and the citizens. They may be the citizens of the town of Kenly, but they’re still citizens of the county of Johnston, also.”

Chip Hewett is Kenly’s town attorney. He told WRAL News that the town would be holding an emergency meeting as a result of the resignations.

“We just learned about this yesterday, it effects the entire police department and staff members. We are looking at having an emergency special meeting to figure out how to move forward with it,” said Hewett.

Jones declined WRAL’s request for an interview, saying she was “not at liberty to talk because of a personnel matter.”