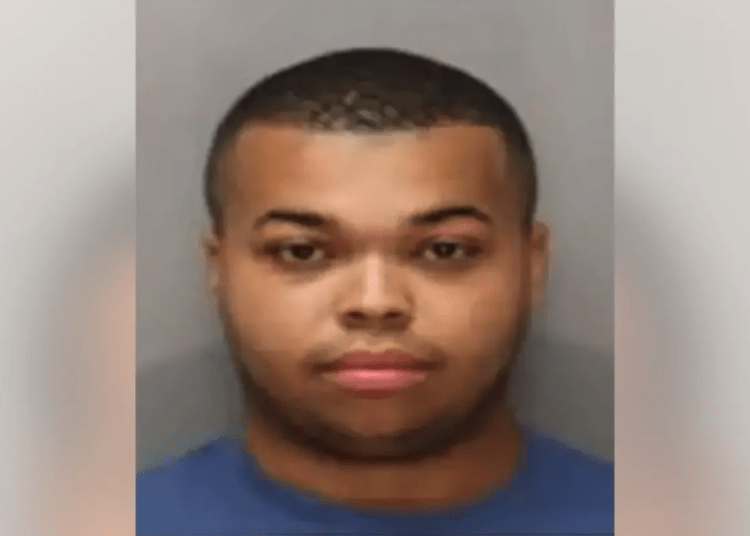 BROOKHAVEN BOROUGH, Pa. – Law enforcement authorities in Pennsylvania said on Monday that an EMT is facing criminal charges after reportedly exposing the breasts of a “semi-conscious” woman under his care in the back of an ambulance and snapping photos.

The Brookhaven Borough Police Department launched an investigation on Friday regarding the creepy allegation, which occurred Thursday, Fox News reported.

The victim told police that she was being treated at a medical facility in Brookhaven when she became “semi-conscious.” An ambulance arrived, and during transport, the EMT, identified as Kevin Hakeem Pressley, reportedly exposed the woman’s breasts and took photos of her while she was in a “semi-conscious state” in the back of the ambulance.

Pressley, 24, of Philadelphia, was arrested on Saturday. He is charged with indecent assault and invasion of privacy, among other related crimes. He has since been arraigned, and his bail is set at $100,000 cash. He was remanded to the George W. Hill Correctional Facility, according to Fox.

At the time of the reported incident, Pressley was employed as an EMT by the Brookhavan Fire Company Ambulance.

Moreover, investigators are aware that Pressley has worked for other medical providers. Hence, Brookhaven police are asking other potential victims to contact their department if they believe they’ve been victimized.