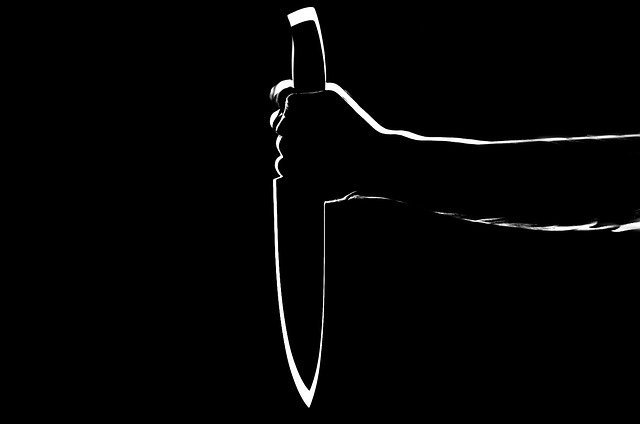 A Michigan man pleaded guilty to several charges in court after allegedly murdering and eating a man named Kevin Bacon. In a preliminary hearing Thursday, the suspect pleaded guilty to charges of open murder and mutilation of a body after he killed, dismembered, and ate Bacon, a 25-year-old hairdresser from Swartz Creek.

Video from the court, taken by MLive, shows the suspect’s attorney asking questions of fact before submitting his plea of guilty. A judge then spoke to the suspect. “The court agrees with the attorneys,” the judge said. “The court does find you guilty of open murder and dismembering a body, and your conviction now is going to be part of the record of this court. We cannot, however, give you a sentencing yet, because we’re not finished. We have to have a degree hearing. I spoke to [counsel], and we agreed that that degree hearing will be conducted in this courtroom on October 18th and October 19th, 2022.”

According to the Michigan-based law firm Kershaw, Vititoe and Jedinak, “open murder” is a broad murder charge that includes both first and second-degree murder.

“Michigan law gives the prosecutor significant latitude in what theory of murder that they intend to pursue,” the firm says on its website. Citing the Michigan criminal code, the firm explains that a prosecutor does not need to file a specific degree of murder in a charge, but can simply charge that the murder happened, which is “open murder.” A jury will then decide, after presenting a guilty verdict, which degree of murder the suspect is guilty of. In this case, since the suspect already pleaded guilty, a degree hearing will determine whether the suspect will be convicted of either first-degree murder, second-degree murder, or simply manslaughter, MLive reported. If convicted on the most severe count, the suspect could face up to a life sentence.

The Daily Wire reported that the alleged incident occurred in December of 2019 after the suspect met Bacon on the popular homosexual dating app Grindr. Bacon allegedly told his roommate that he was meeting up with the suspect on the night of Christmas Eve. Bacon’s family became concerned when he did not show up for family breakfast on Christmas Day, and called the police later that day.

Police found Bacon’s car in a parking lot near his home, with his wallet, phone, and other belongings inside. On December 28, police showed up at the suspect’s house to conduct a welfare check. Inside, they found Bacon’s body hanging naked from the ceiling. The suspect told police that he stabbed Bacon in the back, slit his throat, then cut off his testicles and ate them, before tying his body up and hanging him from the rafters.

The actor Kevin Bacon expressed his condolences to the family of the victim shortly after the news broke. “For obvious reasons I’m thinking this morning about the friends and Family of this young person Kevin Bacon,” the actor wrote on Instagram at the time. “His life was taken from him much too soon. His love was hair dressing. I bet he would have done a great job on this mess on my head. RIP KB[.]”