Two Employees Were Fired After The Incident 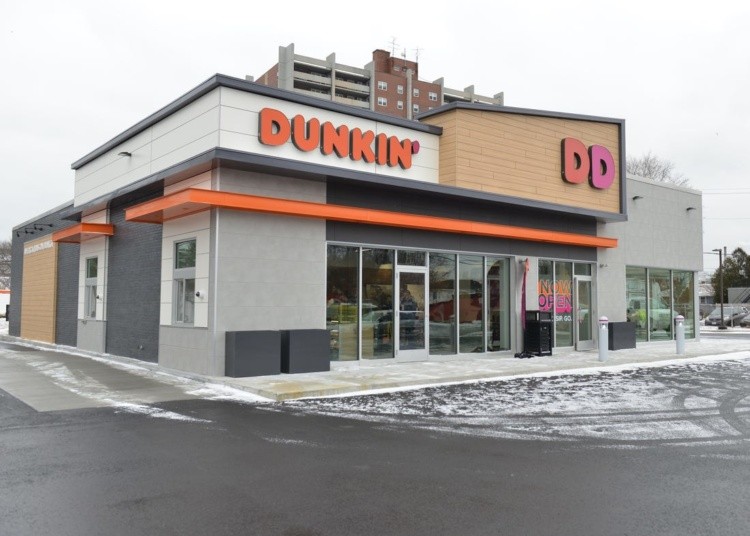 An off duty Des Moines (IA) police sergeant was refused service at a Dunkin’ Donut franchise for wearing a ‘blue line’ hat.

According to Action News JAX, Sgt. Paul Parizek was out of uniform and wearing a ‘blue line’ hat when he approached the counter at a Dunkin’ Donuts. The employee behind the counter told Parizek that she would not serve him.

Parizek, who was later interviewed on a local radio show, “Morning Rush”, said he is a regular at the store and is known to them as a police officer.

Parizek said he was shocked when a woman whom he had not seen before told him to leave.

“I said, ‘Are you serious?’ And she just kinda stared at me and I said, ‘What’s going on?’ She said, ‘We’re not gonna serve you today and you need to leave,’” Parizek told KXNO.

The employee refused to give a reason and simply stared at his hat, according to Parizek.

Parizek said that he goes to the location often and does not want the employees fired.

Parizek was contacted by Dunkin’ Donuts, telling him it was an isolated incident involving two employees.

We are aware of the incident that took place at the Dunkin’ restaurant, located at 1220 E 14th Street in Des Moines, IA. The employees’ behavior is not consistent with Dunkin’s goal of creating an inclusive, welcoming environment for all our of guests. Additionally, Dunkin’ respects the efforts of our police force as they work to maintain a safe community for all of us. The franchise owner, who independently owns and operates this restaurant, informs us that the two individuals responsible have been terminated. The franchise owner has also connected with the police officer to apologize for the experience.
Share and speak up for justice, law & order...
Tags: des moinesDunkin' DonutsiowaNewssergeantwar on cops