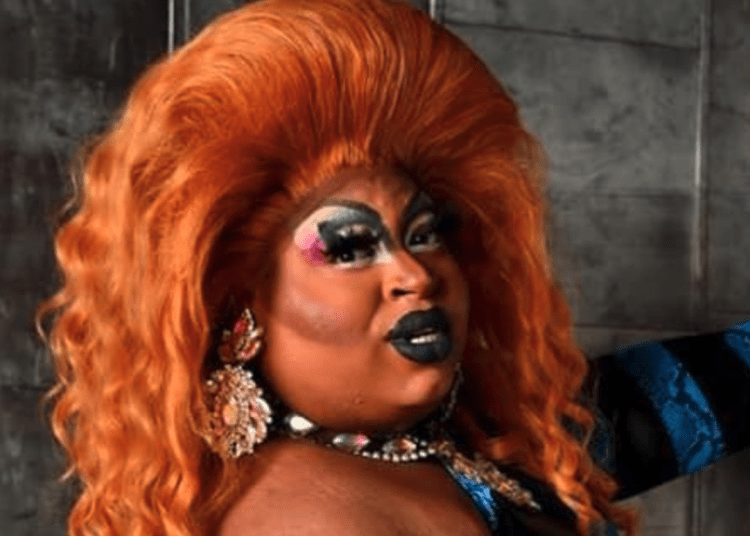 PENNSYLVANIA – Following a two-year investigation by the Pennsylvania Attorney General’s Office, a drag queen is charged with dozens of counts related to child pornography, according to Tri-State Alert.

Brice Patric Ryschon Williams is facing 25 counts of felony class 2 child pornography and 18 counts of criminal use of a communications facility.

Williams, of Chambersburg, Pennsylvania, is being held on $100,000 bail at Franklin County Corrections, the Post Millennial reported.

The investigation began when the National Center for Missing and Exploited Children submitted a tip to the Pennsylvania Office of Attorney General’s Child Predator Section in May 2020 after finding child pornography on a Dropbox. Hence, investigators discovered 49 files of children under the age of 18 performing sexual acts.

BREAKING: A Pennsylvania drag queen was just arrested and charged with possession of child pornography. pic.twitter.com/WGO4ca35zg

The Comcast ISP address associated with the Dropbox belonged to Anastasia Diamond, or Ana D, according to news reports.

As the investigation proceeded, another 9 files of child pornography were discovered.

A search warrant was served and investigators discovered 135 files of child pornography on the Dropbox registered to Ana D, including the files previously tipped to the AG’s office.

The FBI discovered the name “Ana D” was a nickname for Anastasia Diamond, Brice Williams’ drag queen stage name. As a result, Williams was arrested on June 22, 2022.

Once Williams was in custody, investigators discovered 25 videos of child pornography on his phone, the Post Millennial reported.

FBI Special Agent Nye said the number is a small sample of the sexually explicit files they discovered on Williams’ devices, according to the Tri-State Alert.

During a custodial interview, Williams reportedly admitted to seeking, possessing, and sharing child pornography since 2014.

Williams is an HIV case manager and a prominent activist in the LGBTQ community, including work with LGBTQ youth.

Last year, he was a featured speaker at GLO Harrisburg, a center that offers a “safe space” for LGBTQ+ youth of color, according to PennLive.

Prior to his arrest, Williams was scheduled to perform in a Drag Show at the Harrisburg Comedy Zone on July 4, called “The Divas Down Under.”

Williams’ next court appearance date is set for July 5, 2022.