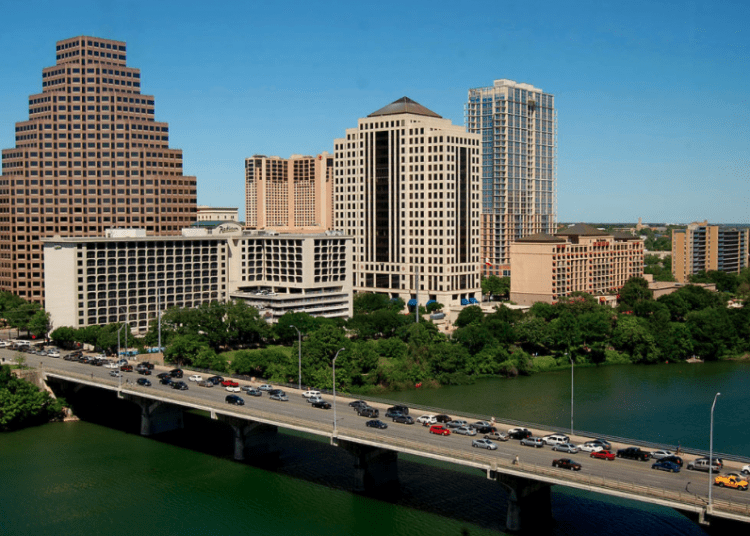 The city of Austin is in Travis County, Texas. (Wikipedia Commons)

The attorneys joining the team at the DA’s office include Jim Wheat, the former chief of special crimes for the Bexar County’s DA’s office, and Millie Thompson, a civil rights attorney who recently stepped down from her position as a Hays County court-at-law judge after four months on the bench that were fraught with controversy, Austin America-Statesmen reported.

This is happening in an office that last month had to dismiss criminal charges against an officer and publicly apologize for pursuing the prosecution, Law Officer reported.

Travis County District Attorney José Garza announced in July that charges against Officer Gregory Gentry of the Austin Police Department were dismissed “in the best interest of justice.”

The press release from Garza blames the previous administration, saying an Assistant District Attorney obtained an expert opinion that had evidence, which was exculpatory to the defense. The evidence that would have benefited the accused officer wasn’t discussed with the prosecution or disclosed to the defense counsel as the case was presented to the Grand Jury in January.

Like most big city police departments, Austin has had difficulty hiring recruits as the city slashed the police budget by $150 million and the jurisdiction has experienced a spike in crime.