Dispatcher Of The Year Helped Save Cop’s Life 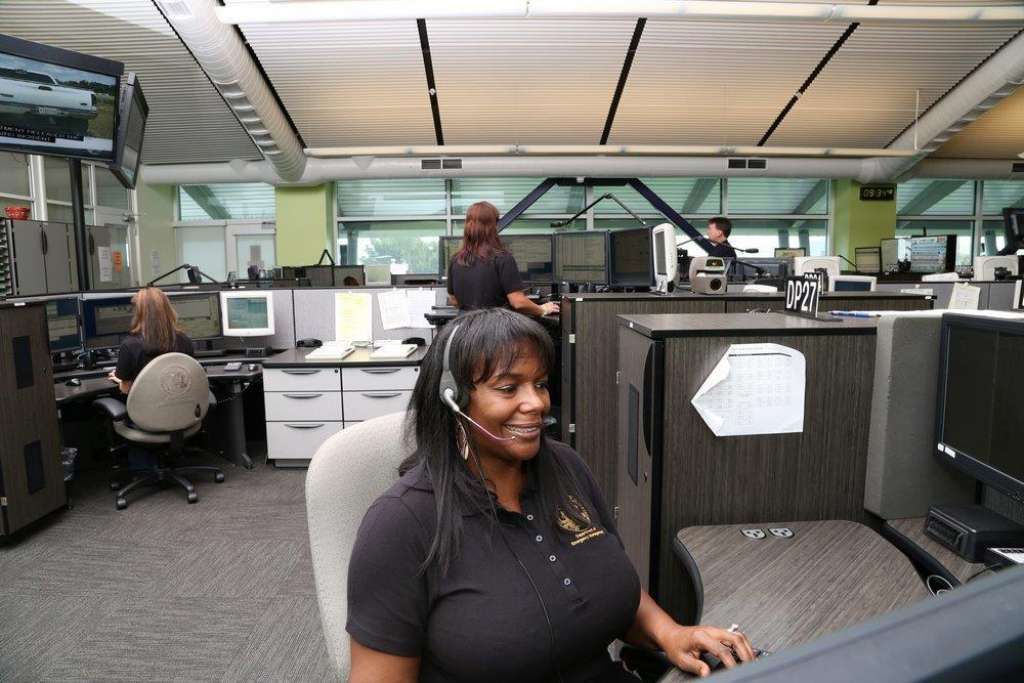 San Francisco emergency dispatcher Janet Atchan was in the last hour of a 12-hour shift when she got the call she and her colleagues fear most.

Atchan, 46, drew on her 25 years of experience as a dispatcher as she mobilized emergency crews and backup police officers to the scene, and even took calls from witnesses with tips on the suspect’s whereabouts.

On Tuesday, Atchan was named Dispatcher of the Year for staying cool under pressure and helping to save San Francisco Police Officer Kevin Downs’ life after he was shot in the head following a confrontation on Oct. 14 at the Lakeshore Plaza Shopping Center.

Share and speak up for justice, law & order...
Tags: DispatchNews